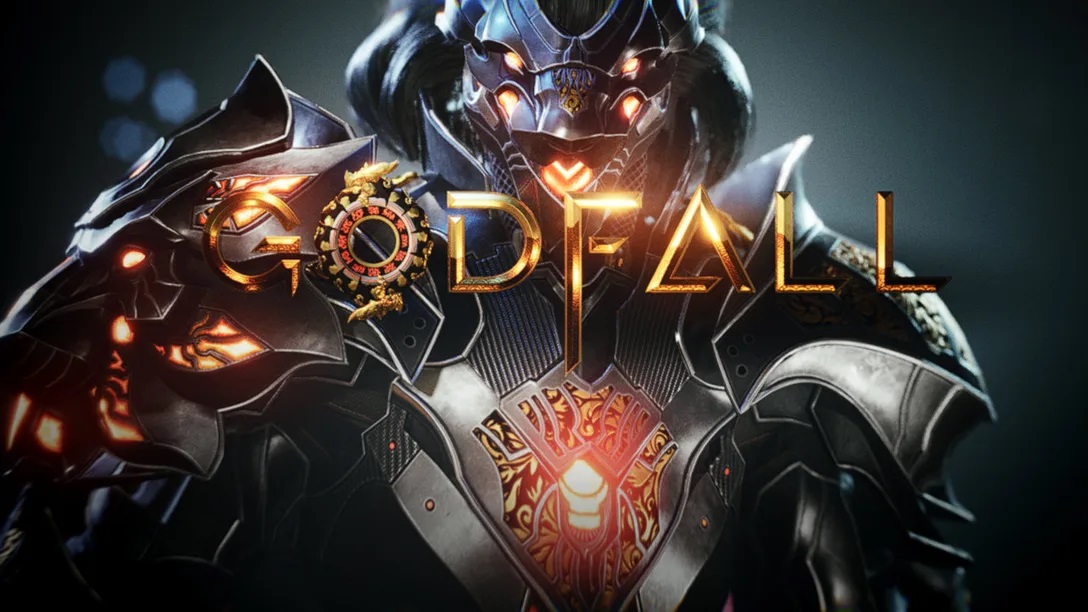 The recent launch trailer of upcoming video game Godfall has given a hint of its console exclusivity.

The last part of the trailer shows a certain note in regards to the PlayStation 5 console exclusivity of the game. It says that it is “Also available on PC.” The next line is the one that is most important. “Not available on other consoles until at least 05/12/21.”

By May 12, 2021, there could be a change to this exclusivity. While it says it is coming to PS5 as a console exclusive and PC, it could be saying that it is only a timed-exclusivity for the title. Counterplay Games did not confirm nor deny in a statement that it will “never” come to the Xbox Series X later on, so it could be possible.

Godfall is launching on November 12 on PlayStation 5 and PC.