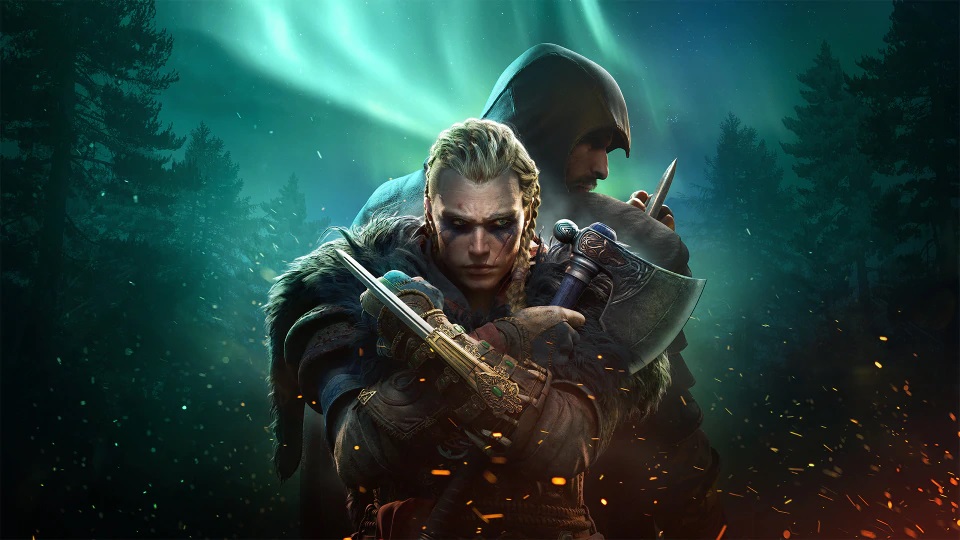 Since Valhalla is a launch title for the Xbox Series X, it only made sense that the development team behind the title would have the next-gen Xbox console in order to test it out. Laferriere revealed that he had it behind his desk and tried it out for a while.

I have a Series X behind my desk and the first time I booted the game on it I was super-impressed by the smoothness that 60fps brings to the most action-packed moments or just exploring the world,” the producer shared. “It’s so smooth and it’s really cool.”

There was one particular feature that Laferriere was really interested with, which was the improved loading times and this will be available in Valhalla. He pointed out that using a raven or transitioning between worlds with no loading screen is a lot smoother on next-gen consoles.

The game producer also imparted some wisdom about the upcoming next-gen consoles that will launch this week. He shared that it is not its graphical firepower that makes it all special, but “a lot of things that will create a better experience overall, in terms of greater immersion and more comfort for the player.”

This is particularly true for AC Valhalla, according to Laferriere. The development team is not only focusing on graphical improvements, but more on gaming experience, making gameplay more comfortable, and immersive. He promised that the game will offer shorter loading times, good frame rates, better draw distance, dynamic 4K, and more.

Assassin’s Creed Valhalla is now available on PlayStation 4, Xbox One, and PC. It will be the launch title of Xbox Series X/S today. It will also be available on PlayStation 5 on November 12 for the US, Japan, and select few countries. The rest of the world gets it on November 19. Check out our game review here played on the PS4. Also check out the details we got from our closed conference with Ubisoft Singapore in regards to AC Valhalla.