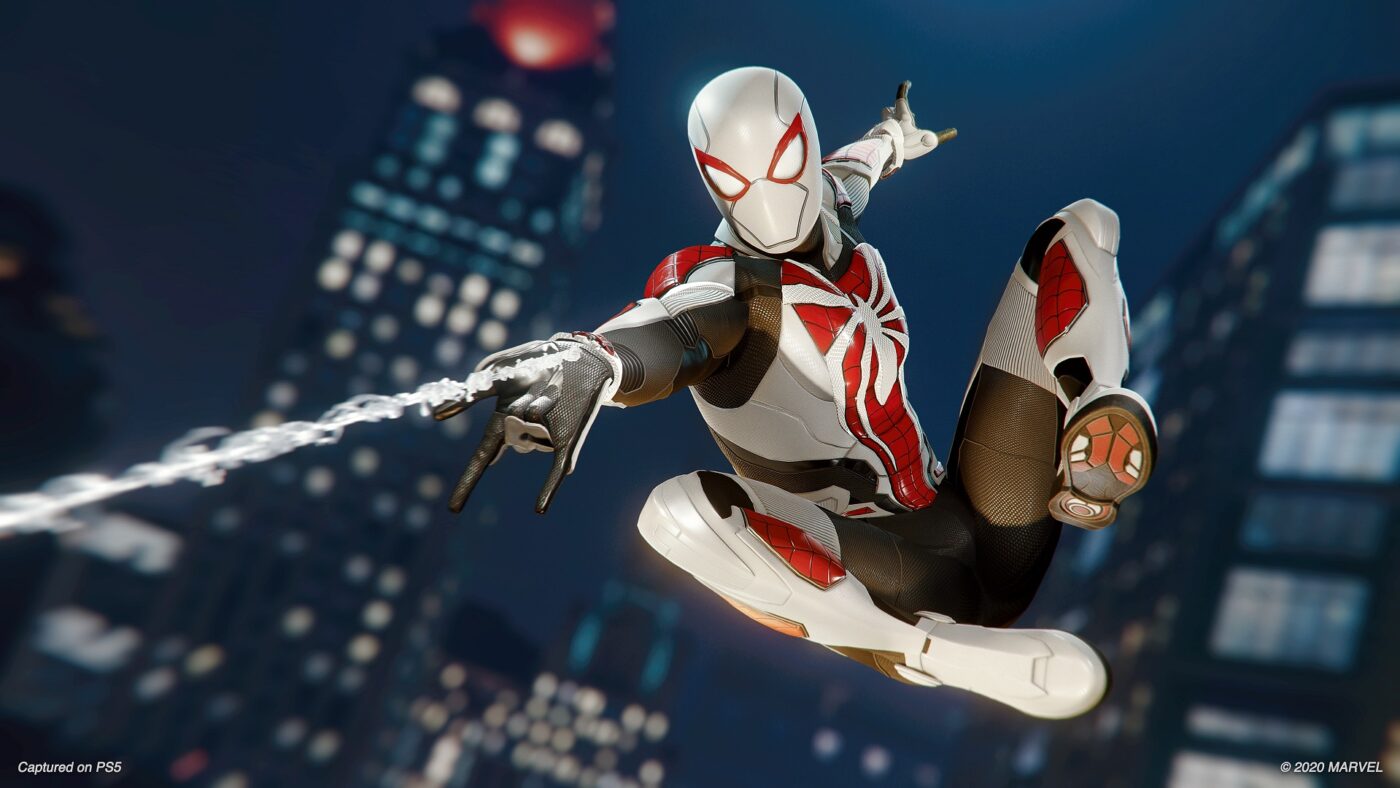 The video features Spider-Man taking shots at the New York’s Avengers Tower. He then comments that it was too bad that they never got to use it.

Insomniac Games and Sony Interactive Entertainment did not officially confirm that this was a reference Marvel’s Avengers, but many fans say it was too obvious.

Now the question arises as to why they removed it then. Both game companies have not made a statement in regards to this.

Marvel’s Spider-Man Remastered is now available on PlayStation 5 in the US, Japan, and select few countries. Everyone else will get it November 19.