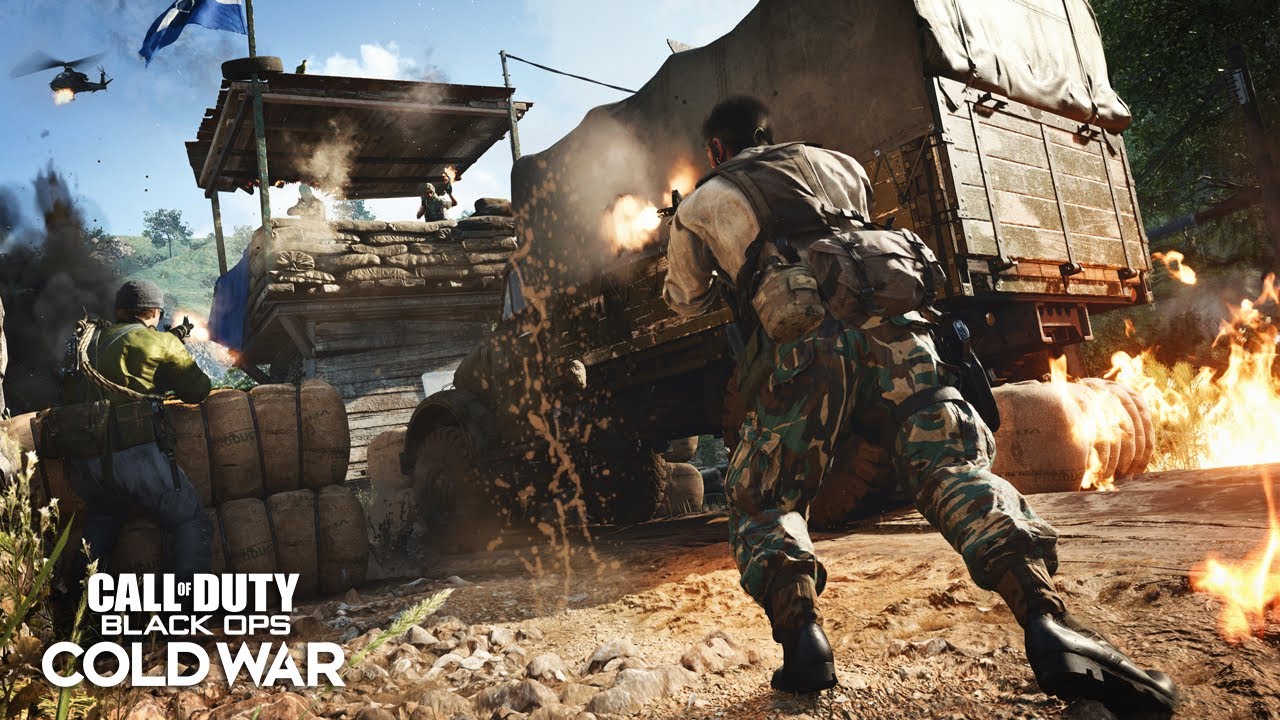 Several complaints have been reported related to recently released video game Call of Duty Black Ops Cold War and one of those is its aggressive aim assist with controllers.

There were many complaints about Black Ops Cold War when it launched last week from Queued to Download bug to turning off controllers. This time around it is also related to controllers, but more on in-game problems. Some players on console have reported that their aim in-game would feel weird and sometimes would veer away from their targets.

The issue turns out to be that the game has an aggressive aim assist, which would take over the controls once players aim with their guns. It targets enemies walking into their sights even though they were not ready yet, disrupting immersion. YouTuber TheXclusiveAce has asked developer Treyarch about this and they are now working on how to fix this problem.

Others have posted on Reddit with the same issue. It seems this is not just a small case anymore and has spread from other console players. For now, they will have to make do until Treyarch makes a way to clear the issue.