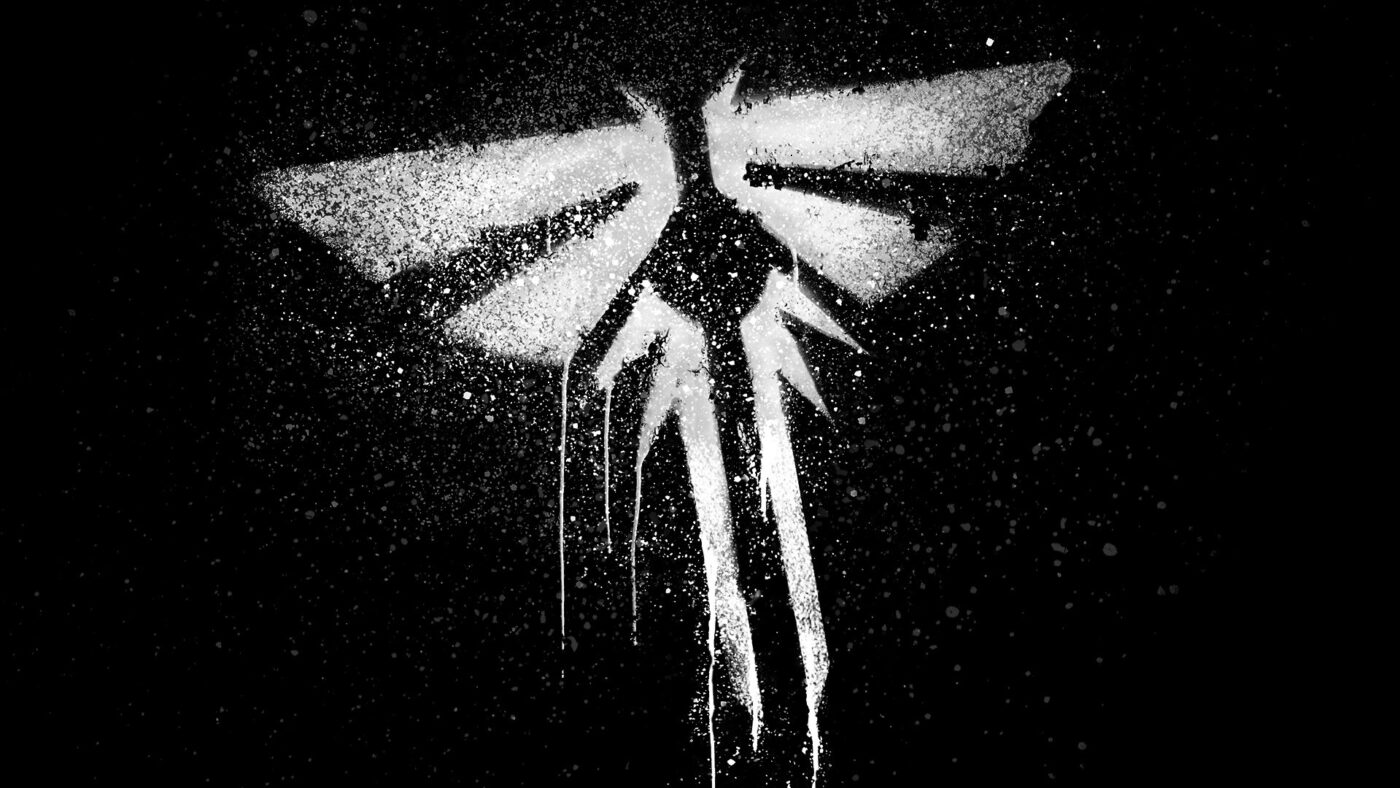 HBO Official Gives Series Order to The Last of Us

American Pay Television Network HBO has finally said the go signal for The Last of Us TV series.

HBO Programming Executive Vice President Francesca Orsi has given the series order for the TLOU TV series. Craig Mazin, Neil Druckmann, and Carolyn Strauss will be the executive producers along with Naughty Dog’s Evan Wells and PlayStations Productions’ Asad Qizilbash and Carter Swan. This will be written by Mazin and Druckmann. It is going to be a series co-produced with Sony Pictures Television. PlayStation Productions, Word Games, and Naughty Dog produce.

“Craig and Neil are visionaries in a league of their own,” said Orsi. “With them at the helm alongside the incomparable Carolyn Strauss, this series is sure to resonate with both die-hard fans of ‘The Last of Us’ games and newcomers to this genre-defining saga. We’re delighted to partner with Naughty Dog, Word Games, Sony and PlayStation to adapt this epic, powerfully immersive story.”

“We’re thrilled to be working with HBO and this fantastic creative team to bring ‘The Last of Us’ series to life,” said Jeff Frost, President of Sony Pictures Television Studios and Asad Qizilbash, Head of PlayStation Productions. “PlayStation’s innovative storytelling and ingenuity is a natural complement to SPT’s creative focus. Our collaboration is a great example of our ‘One Sony’ philosophy at work. We look forward to developing even more iconic game IP in the future.”

The whole TV series will be based from the popular video game The Last of Us. It will take place twenty years after modern civilization has been destroyed by an outbreak of mutant Cordyceps fungus that transformed the humans into crazy monsters that the survivors only call as Infected. No word yet on who will play as Joel and Ellie.

The Last of Us will be showing on HBO and can be streamed on HBO Max.