Claims no other game has a better story than TLOU. 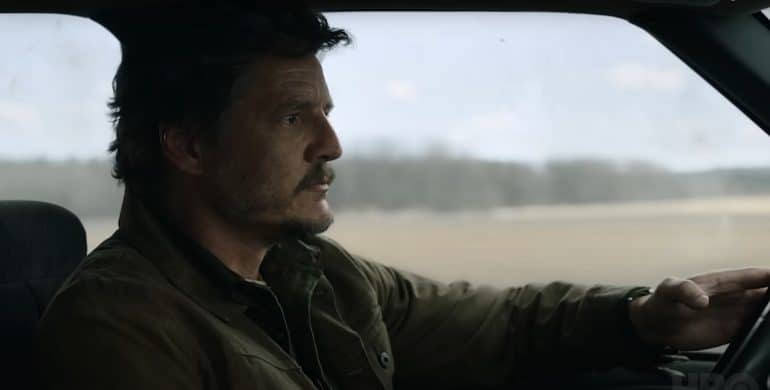 The Last of Us TV Show co-creator has recently claimed that the game’s story is “the greatest ever story in a video game.”

Co-Creator and Co-Writer of the upcoming TV adaptation of The Last of Us Craig Mazin recently spoke in an interview with Empire to talk about the game’s story. He claims that no other game has a better plot than The Last of Us.  “It’s an open-and-shut case: this is the greatest story that has ever been told in video games,” he said.

One of the things that make TLOU’s story way better than others is its protagonists. Mazin says that the heroes here are all normal people. Other games have super powered characters or have a larger-than-life personality, but not like TLOU. “They didn’t shoot anything out of their eyeballs,” he explained. “They were just people. And that, in and of itself, is remarkably rare in games.

“The fact that they kept it so grounded, and really made you feel – I had never experienced anything like it, and I’ve been playing video games since 1977.”