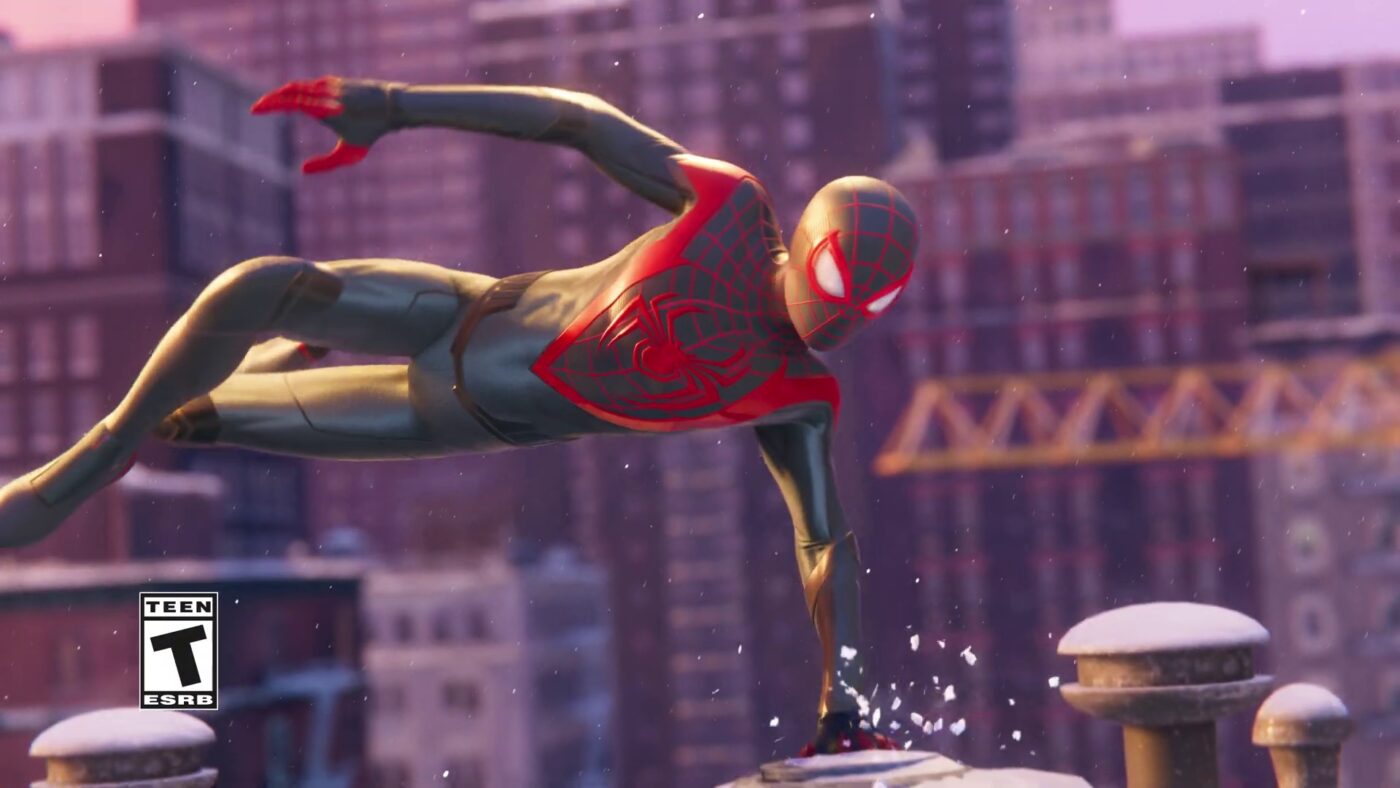 Aside from the PS5 update, the PS4 version is also out and it is known as update 1.04. It has the same patch notes, so here are the details: