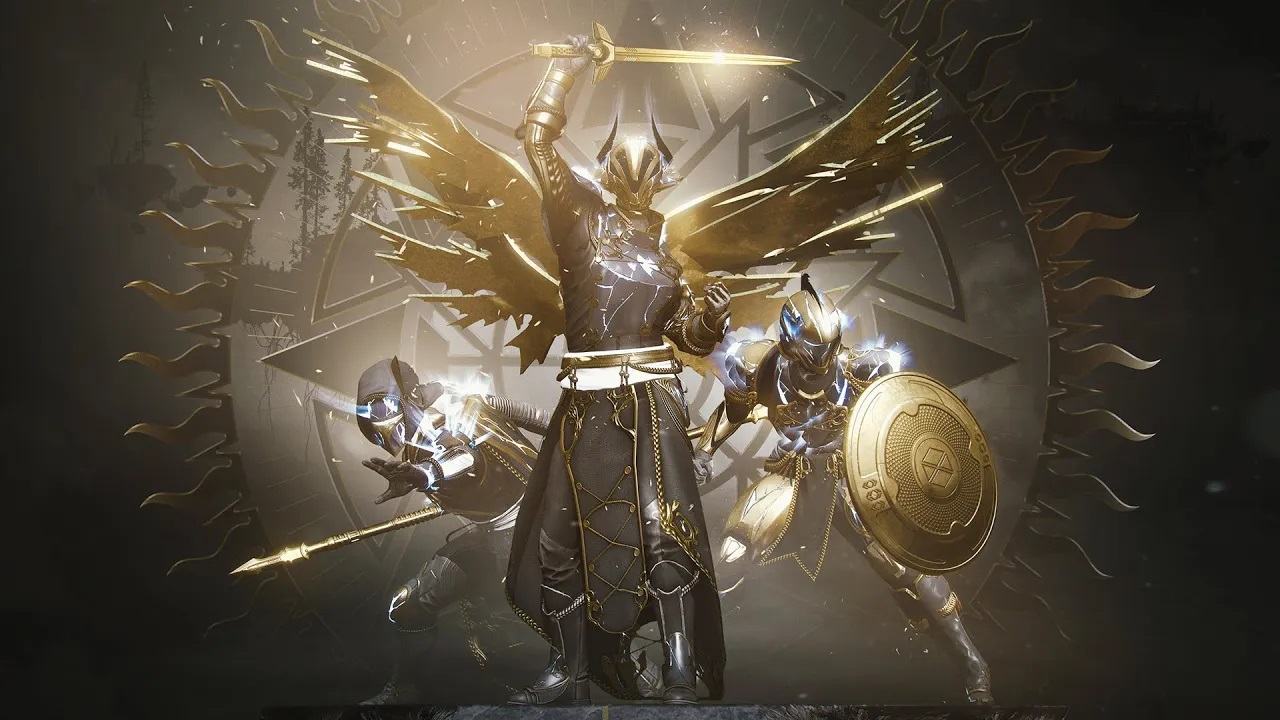 Destiny 2 Trials of Osiris Cancelled Today due to New Bug

Game company Bungie has recently cancelled Destiny 2 Trials of Osiris, the hardcore PvP mode, due to a new major bug that could cause problems.

Bungie just discovered the bug in the nick of time and quickly disabled Trials of Osiris before it could do damage. The developers are now currently investigating to find out what has happened.

The studio has not given any statement in regards to the new bug. On the other hand, some players discovered another serious bug that could break the immersion of the gameplay. According to a Reddit post, this bug makes Guardians, the Tian Behemoths, to become invisible in the Crucible. They could not be seen, they do not appear on radar, but they can still attack players.

The Verge editor Tom Warren recently shared a clip that shows how the guardians become invisible. Bungie community Manager dmg04 suggest that this could be the reason the Trials of Osiris was cancelled.