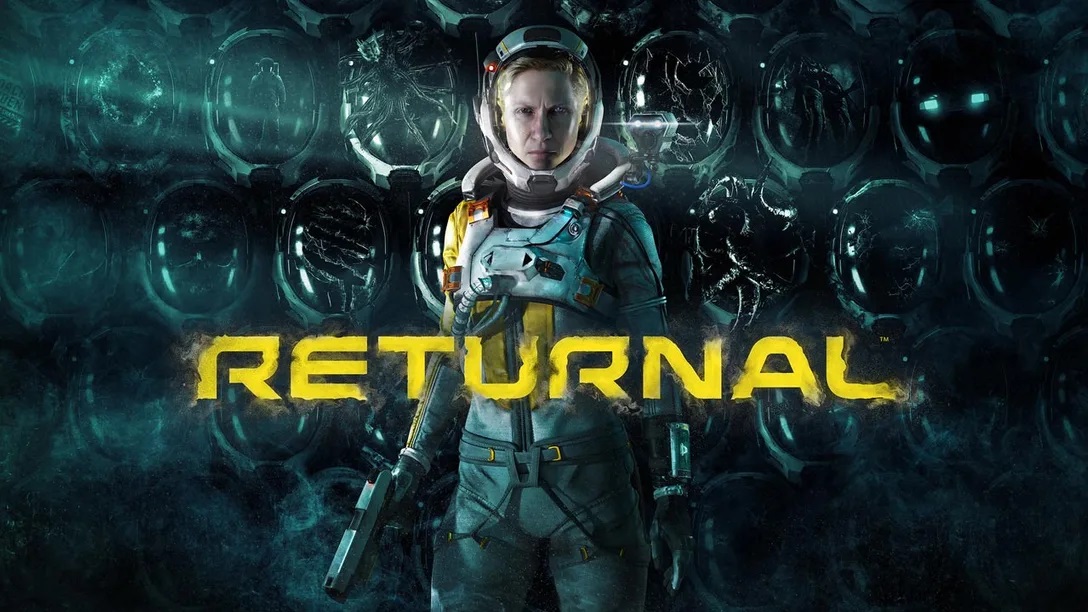 The game company has announced the official release date of the upcoming game, which is March 19,2021 during The Game Awards 2020. A new gameplay trailer was also shown to showcase the gameplay.

The trailer features different locations players can explore in the game and the many enemies they will encounter as they try to survive every attack. It also shows how the protagonist Selene adapts to her environment and situation by using alien technology that she finds lying around.

Here’s a game description from the PlayStation Blog:

In Returnal you get to dive deep into the mind of Selene, an Astra space scout trapped in a hellish loop of endless resurrection while trapped on a hostile planet. The roguelike formula mixed with exploration platformer elements allow for a unique way to explore the planet and continue the battle she is fighting. Of course, there will be plenty of Housemarque arcade flourishes present, so prepare to be bombarded by volleys of bullet-hell projectiles along the way.

With the PlayStation 5 SSD, players can get back to the fight instantly with quick load times. Haptic feedback from the DualSense is used to give players extra awareness of gameplay. They will be able to feel the natural ambience of the alien planet as the controller mimics its environmental effects.

The game also has extremely realistic 3D audio capabilities of PS5 with compatible headphones. In this game, the audio immersion is on a whole new level and the soundscape will add a whole new layer of comprehension.

Returnal will launch exclusively on PlayStation 5 on March 19, 2021.