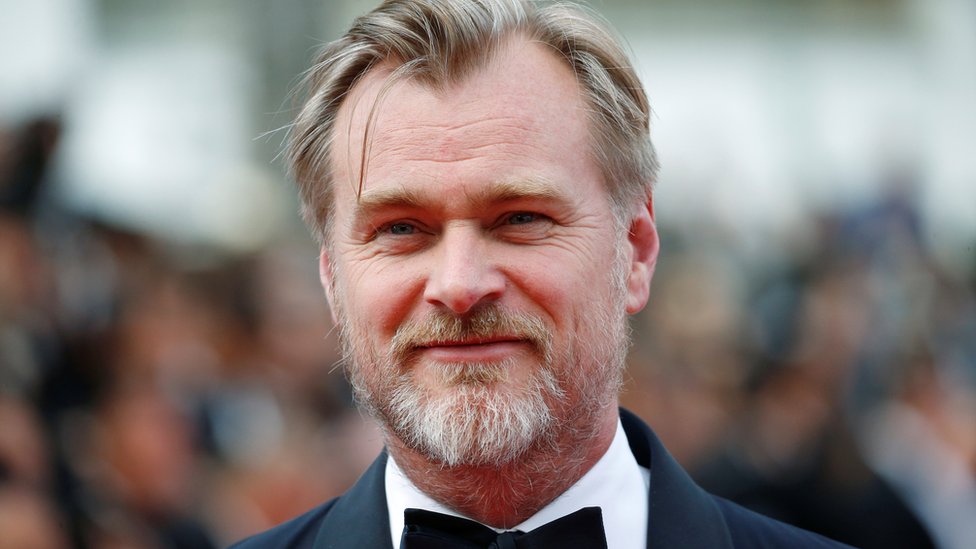 The legendary Film Director Christopher Nolan recently shared some interest in having one of his works turned into a video game in an interview.

Nolan was recently interviewed by Geoff Keighley in promoting the home video release of famous and unique movie Tenet. He shared that he has a lot of respect for the video games and its development. He even suggested that more work is done in developing a game compared to a movie.

Making films is complicated – it takes a long time. Making video games is even more complicated and takes even longer.

The way the video game industry works – and you know far more about it than I do – It’s really tough to… you know, you can’t… you don’t wanna just be doing a licensed game, you don’t wanna tie it into something and using the brand established by the film.

Same way actually when people do a film adaptation from a video game, you don’t want it to just draft off the brand – you want it to be something great in its own right.

Nolan just did not have the notion to show interest in delving into the gaming industry because he was too focused with making his films. He explained that he was just too busy to notice at that time. This time around, his curiosity is piqued. “But it’s definitely something I am interested in. It’s an amazing world.”

Warner Bros. recently partnered with popular free-to-play battle royale Fortnite in order to screen three Nolan films in the summer to promote the then-upcoming theatrical release of Tenet. Nolan also presented the Game of the Year award recently at The Game Awards 2020.