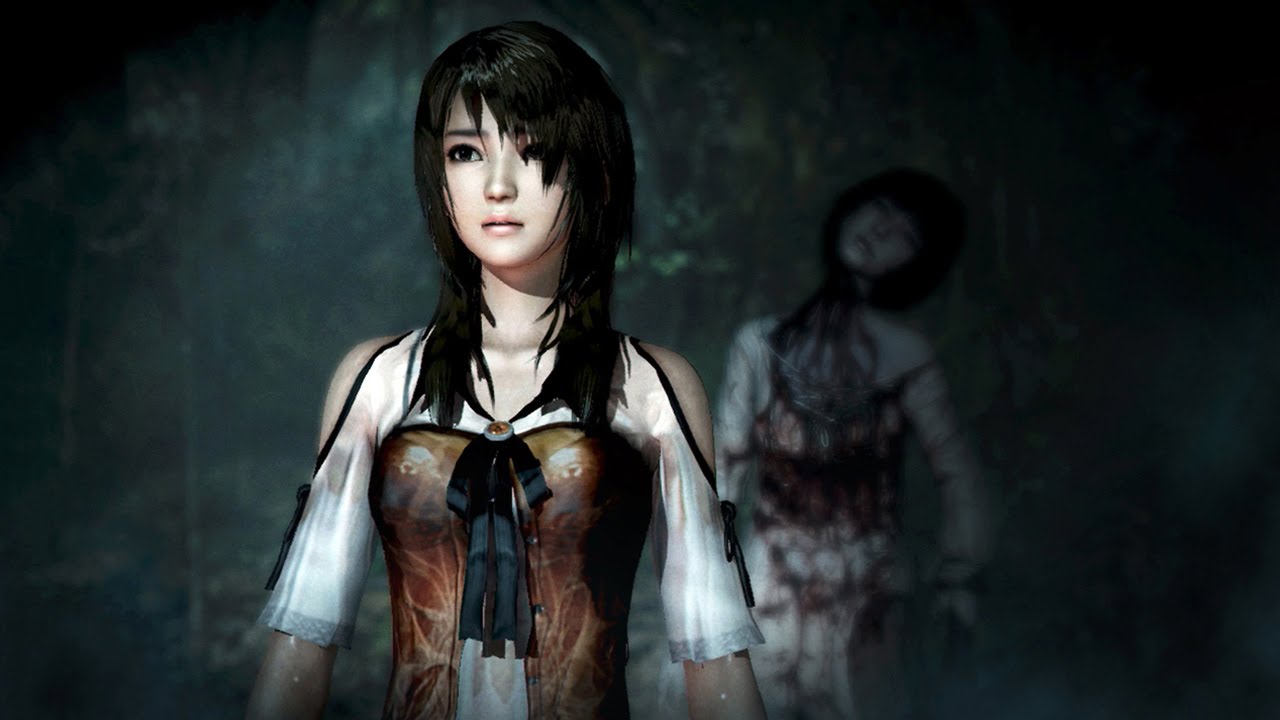 Popular horror video game Fatal Frame might just be getting a comeback or something of a celebration after its producer teases about it.

Game Producer Keisuke Kikuchi has recently shared some details of his aspirations for next year as part of 4Gamer’s compilation of quotes from Japanese game creators. Aside from the titular classic series, he has also worked on Deception and Nights of Azure franchise.

We are currently developing several new games, and I hope for a pace where we can announce them from Spring to Summer. I’d like to carefully create them one by one while pouring my feelings into them.

Also, 2021 will be the 20th year of Fatal Frame, so I am wondering on whether we can celebrate it with something as a way of saying thanks.

We can only speculate on this, but these several new games could include a remaster of the Fatal Frame games. They could also be new Ips coming later and might have horror elements as well since this is Kikuchi after all.