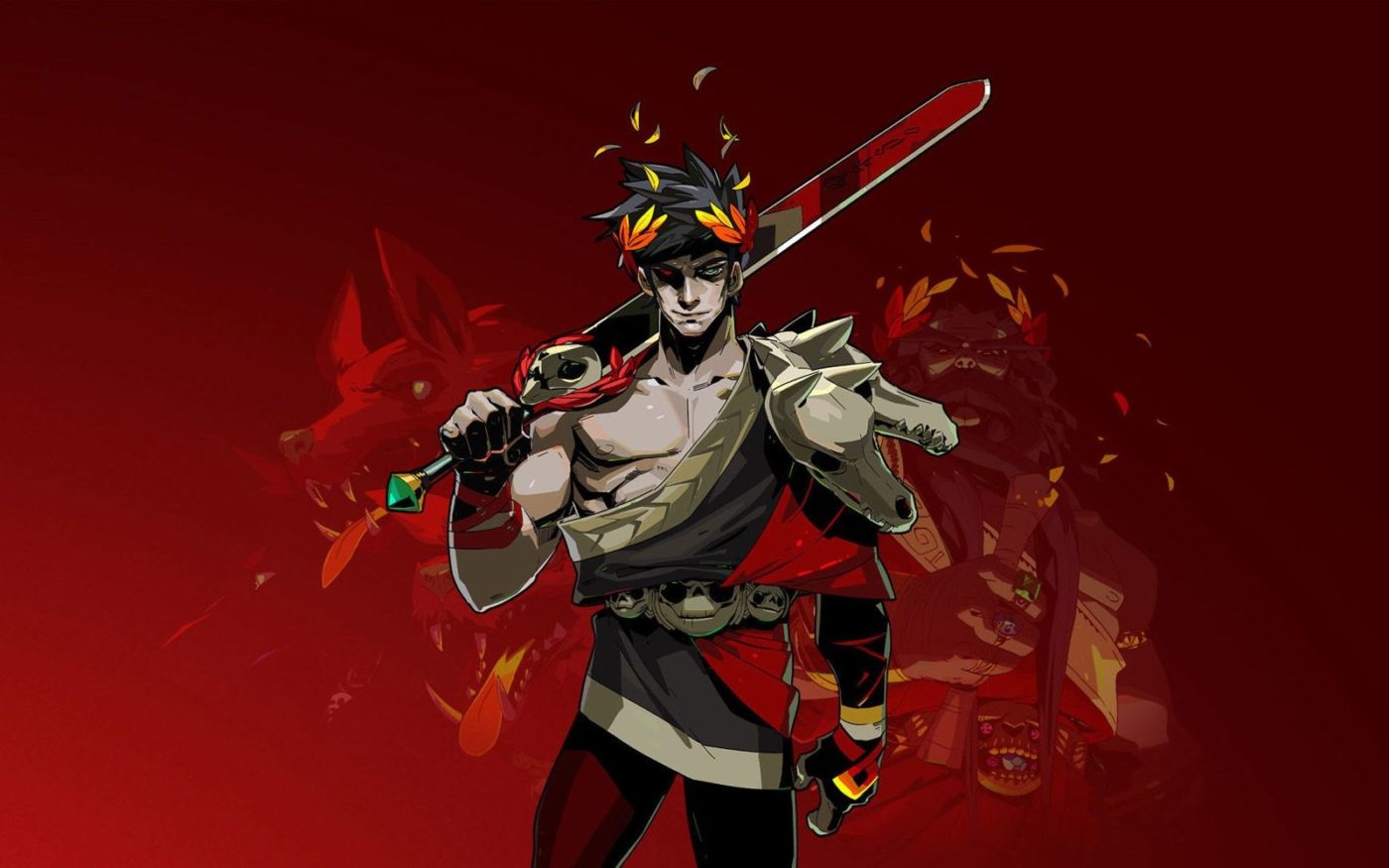 Several popular indie titles were included in the new list. Nintendo Indie World revealed about 16 titles with previews of gameplay and cutscenes from them.

Hades, Ori and the Will of the Wisps, Sakuna: Of Rice and Ruin, and Bloodstained: Curse of the Moon 2 made it to the list, which are great titles to get on Nintendo Switch. The other titles are good to play as well.