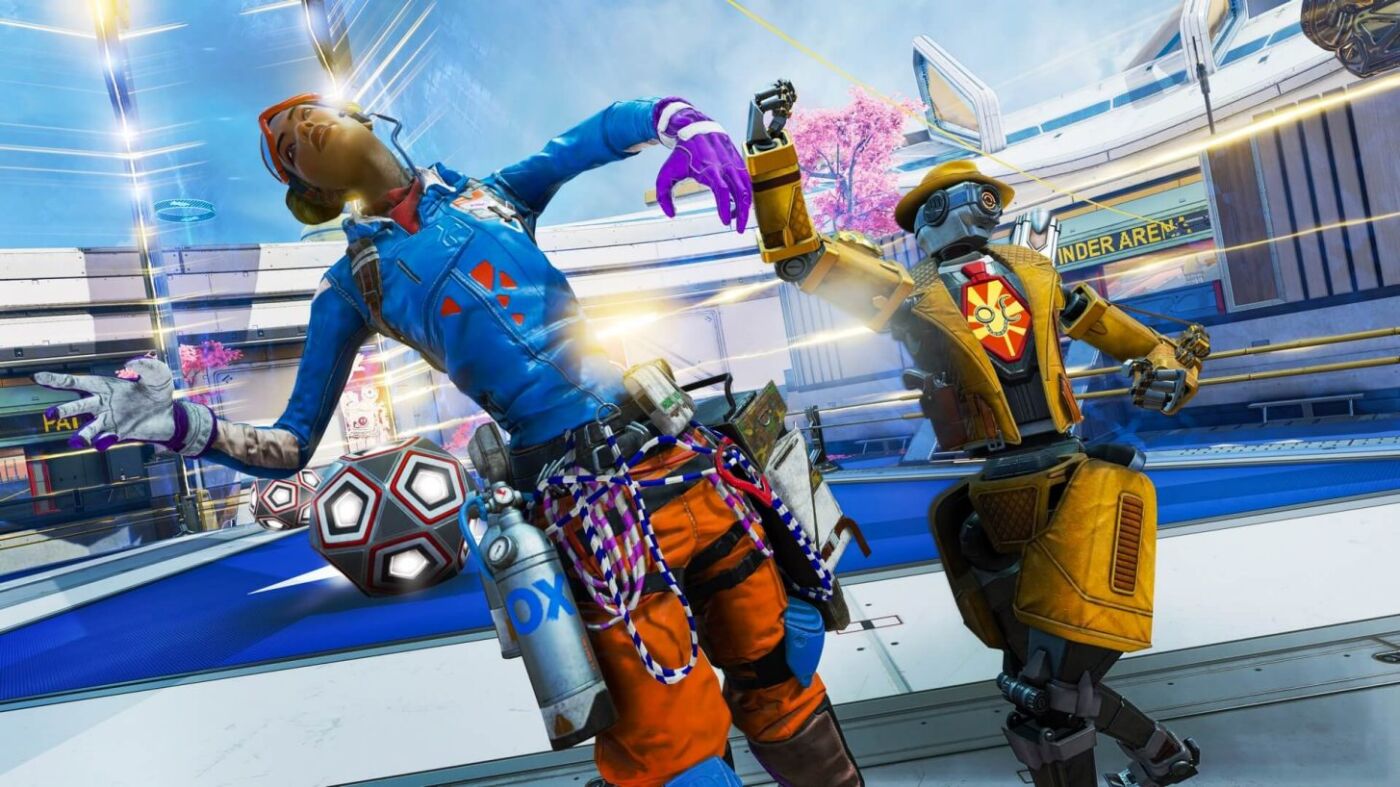 The new event will go live at 10am PT today, January 5. Players will be expecting these to happen:

The Airdrop Escalation Takeover will be just like Battle Royale but with a lot more supply drops. After dropping, players will find four supply drops across the map. At each round, more drops will be seen.

Pathfinder Town Takeover will be Fight Night style. Players will enter a ring that will prevent them from using weapons and abilities. The only way to win is by fists. The ring will protect the fighters inside the ring from outside interference.

Players can win a set of 24 themed, limited-time cosmetics. By getting all 24 event items, they can get the Gibraltar Heirloom. Players can also earn 1000 points per day and challenges will refresh daily.

There’s nothing too meta-shaking this time around; we’re giving Season 7 some extra time to shake out. Horizon released strong, but not overpowered. The below buffs are aimed at small power increases. Rampart still needs overall power, and the Caustic buff is an extra bit of compensation for the loss of vision blur from gas in Season 7. Note that looking at our data, the Season 7 change was a solid buff for Caustic, but he’s not quite where we want him to be.

In hopes of spreading out the chaos that can occur in final rings, we’re making some tweaks to Rings 5 and 6.

Fixed an issue with Horizon’s abilities not affecting Lifeline’s DOC and Crypto’s drone.