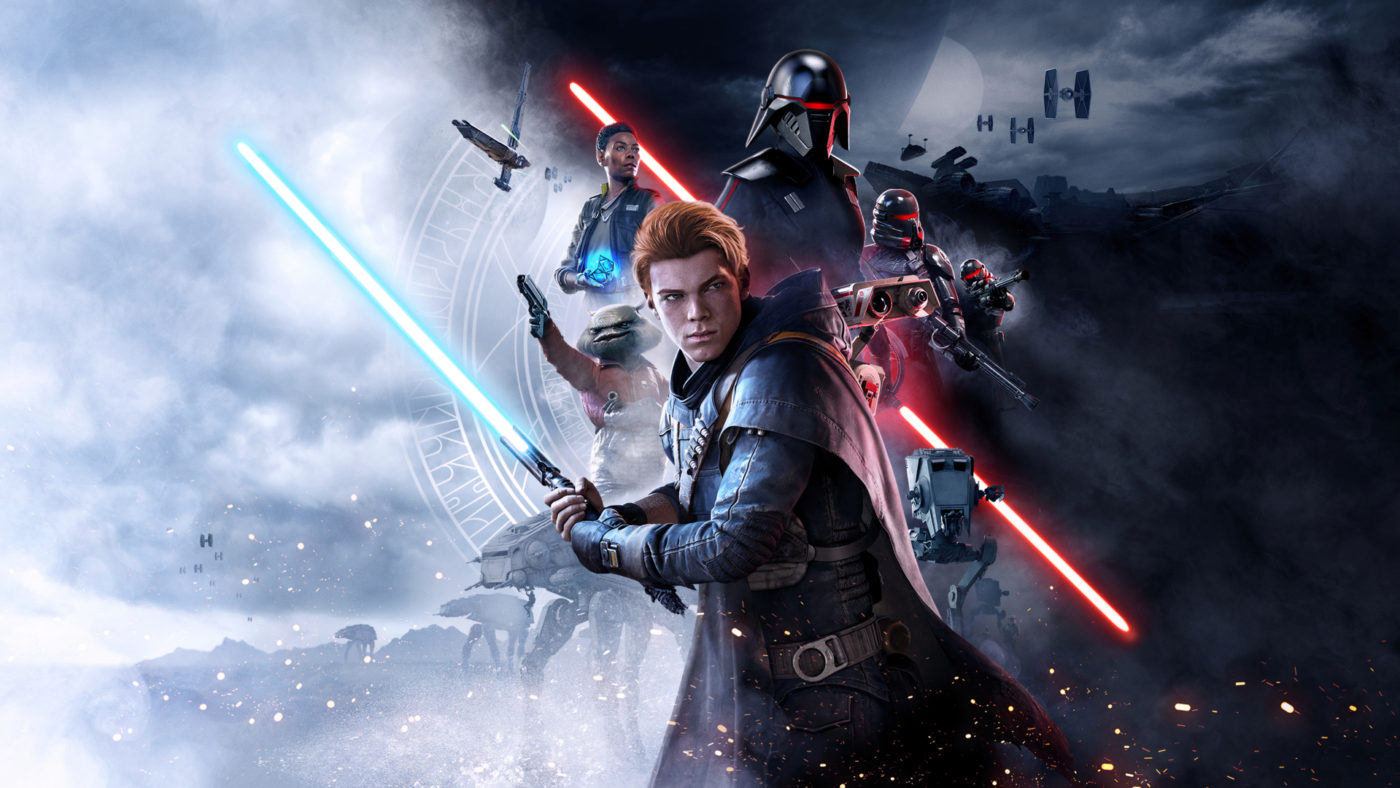 The newest update will be content to optimize for PlayStation 5 and Xbox Series X/S consoles. It will further the performance of the game on these consoles to maximize its potential like improved framerates, dynamic resolutions, and more.

Check out the full features below:

Star Wars Jedi: Fallen Order is now available on PlayStation 4, Xbox One, and PC. It is also backwards compatible on PS5 and Xbox Series X/S.