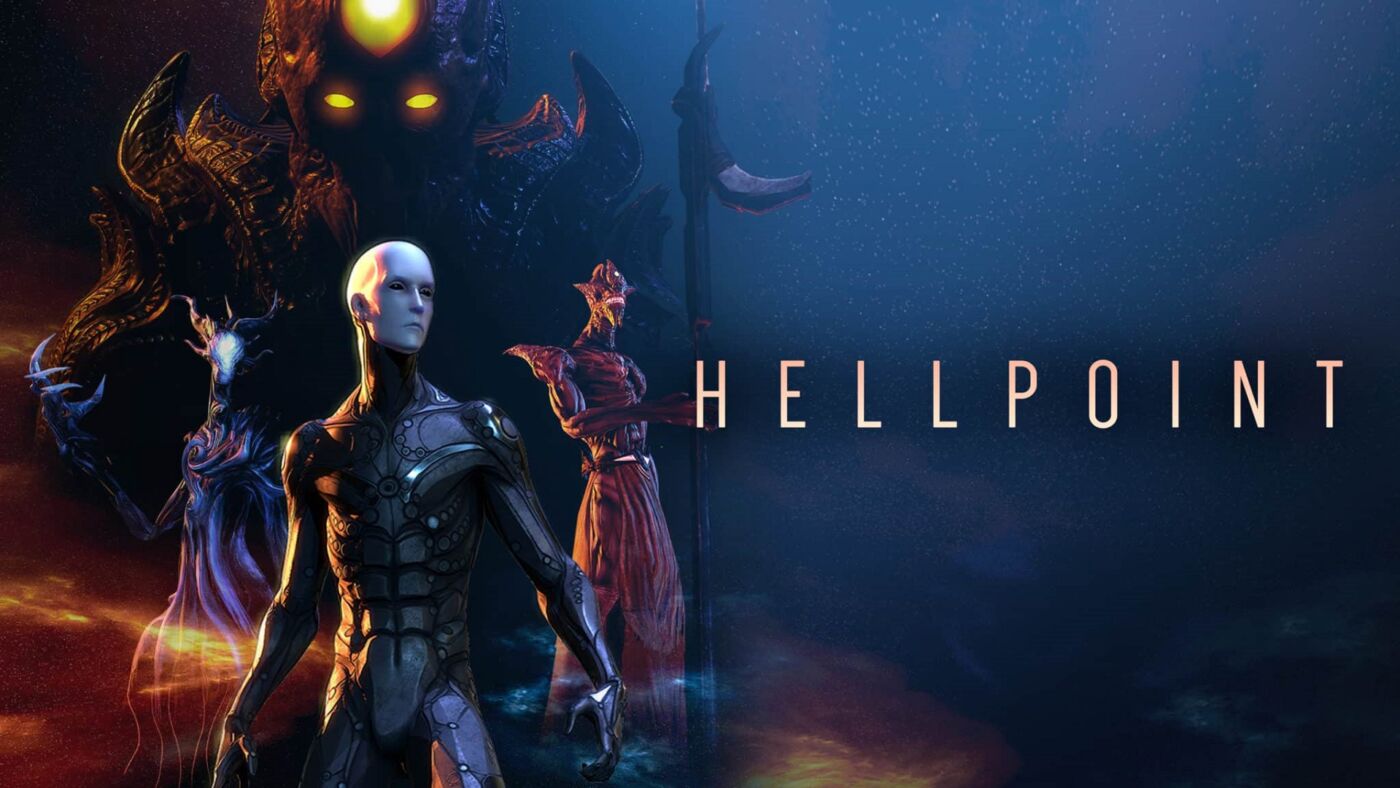 The game will be released digitally on Nintendo Switch this coming February 25. A physical release will be followed on February 26. Both versions will feature all post-release features and improvements. It will also have a price tag of $34.99. Aside from the standard version, a physical Collector’s Edition for Nintendo Switch will be available for pre-order from Signature Edition Games.

Cradle Games also announced that the game will be coming to Xbox Series X/S and PlayStation 5 later in 2021. It will offer higher resolutions and additional graphical features from the PC version to the new consoles. A next-gen backwards compatibility patch was also released last December 2020, which adds an optional 60fps mode for PS5 and Xbox Series X.

The PS4 version will go on sale on February 26, which will be available in both standard and Collector’s Editions.