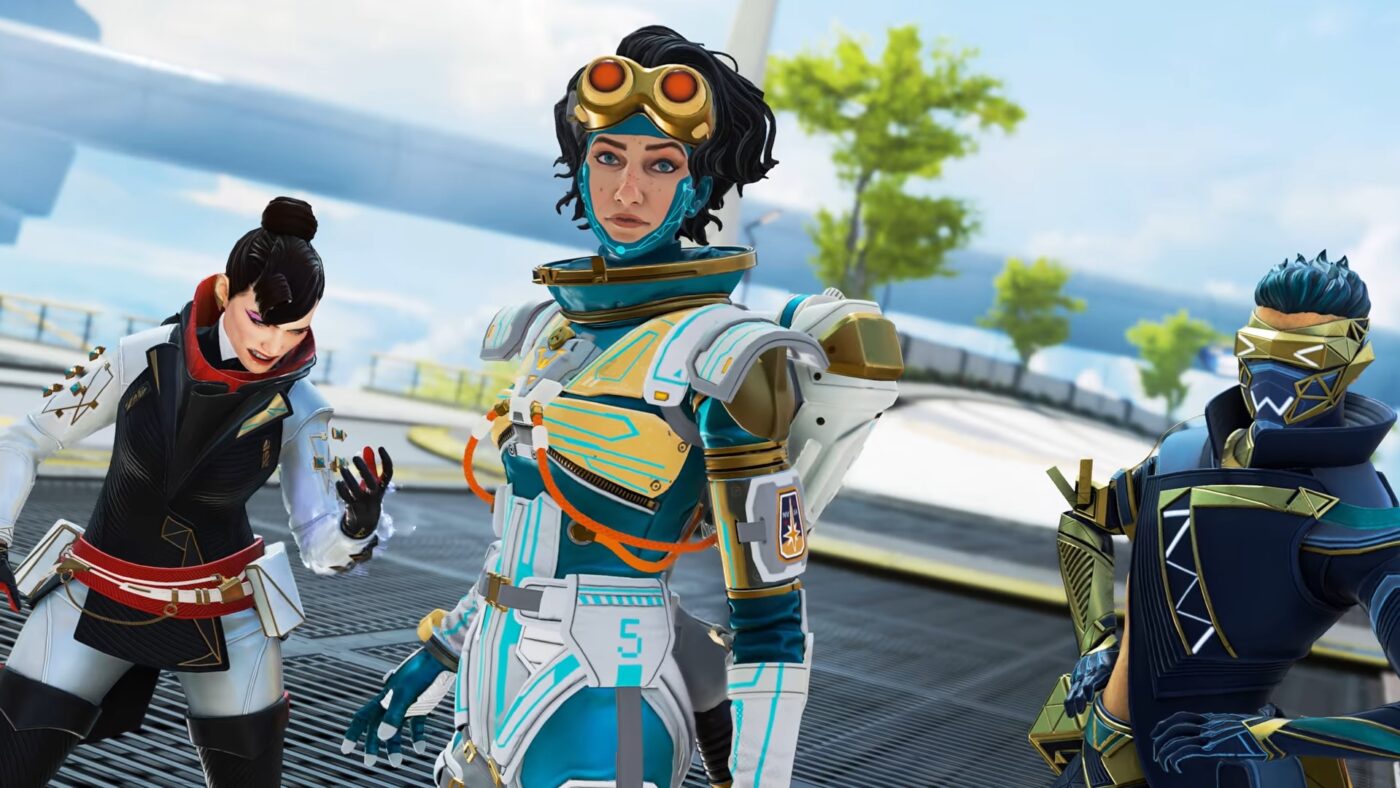 According to the official Twitter account of @TitanfallBlog, the Japanese version of the game’s YouTube channel let it slip that the game will be released on Nintendo Switch this coming February 2. The translated phrase states:

“And on February 2nd, it will be possible to play on Switch at the same time as the start of season 8!”

With the announcement of the newest season for the game coming on February 2, it would be not a surprise that they will announce this in the coming days. The English version of the announcement did not mention a Switch release, but there should be more news coming later.

As of writing, other languages of the video got edited and the Nintendo Switch port got removed.

Currently, Apex Legends is available on PlayStation 4, PC, Xbox One, PS5, and Xbox Series X/S and can be downloaded for free.