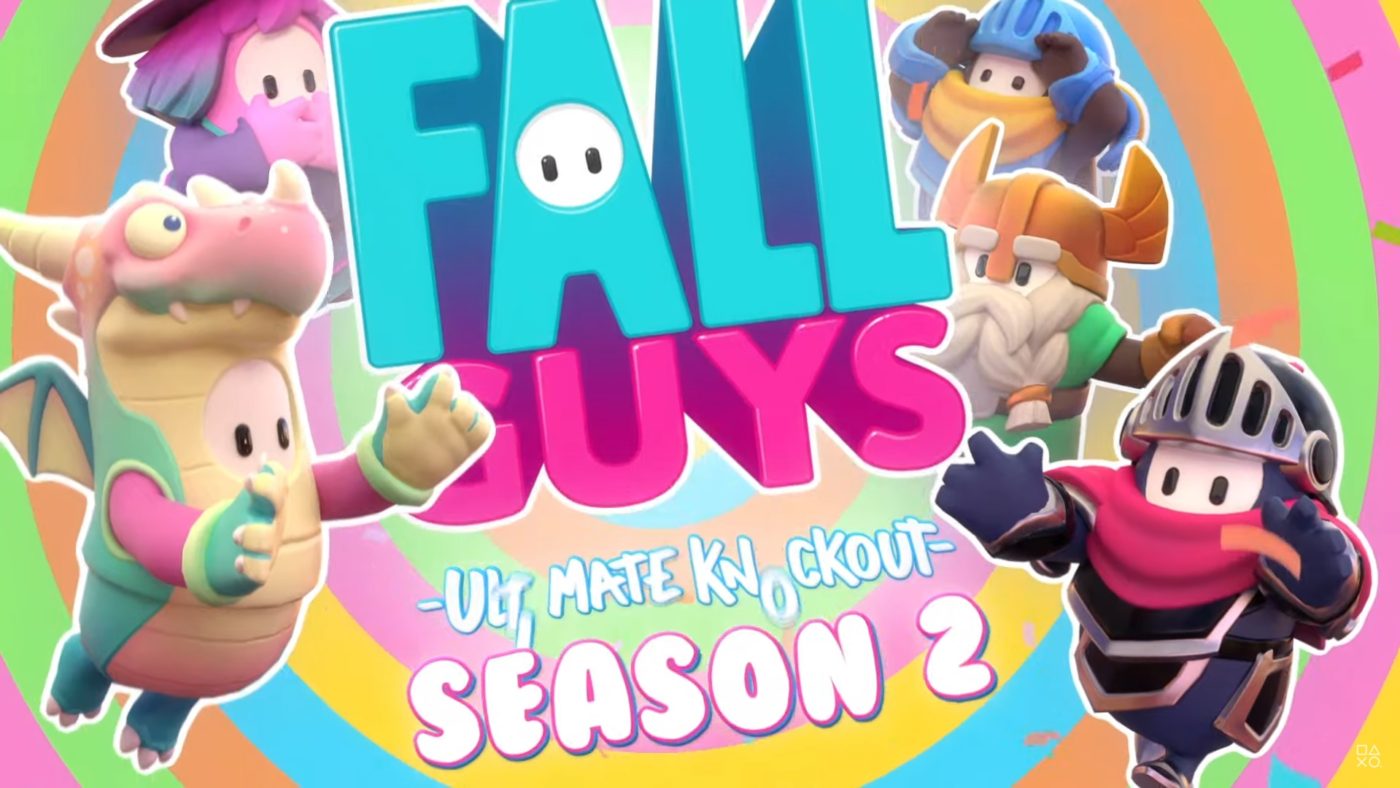 After a short miscommunication on social media, it was confirmed both by Devolver Digital and Mediatonic on their respective Twitter accounts that the game coming to Xbox Game Pass is simply not true. The meaning of the exchange last time was not hinting of it coming over.

Devolver Digital’s explanation was quite interesting. When asked of the source of their confirmation, they simply just replied “Our dark lord Satan.”

The platforms Fall Guys: Ultimate Knockout will still stay on PC and PlayStation 4. For those interested though, there is a mobile version in China.