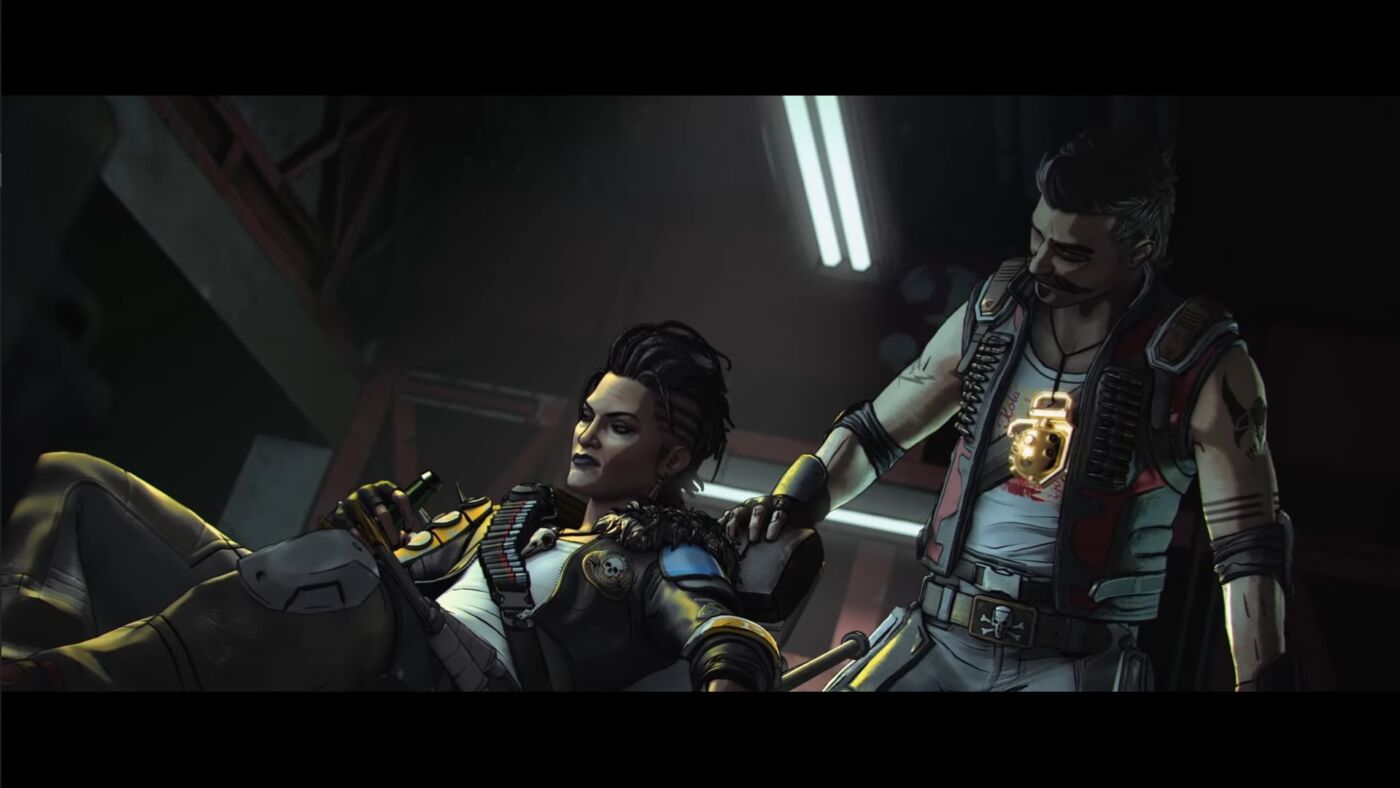 Game studio NOWWA has recently accused video game Apex Legends for copy a character design that they have made.

According to the Liechtenstein-based studio, the new character that was recently introduced for Season 8 bears a heavy resemblance to the character they have made called Hunter from their game BulletVille. There are many similarities like the biker-inspired clothes, facial hair, accessories, and the eyepatch. They even say that the gameplay mechanics are quite similar.

In the past, NOWWA has some connection with EA in the past. It was revealed that Bulletville held playtests with EA late last year, which could mean the latter might have gotten ideas from it. To be fair, Respawn Entertainment could have already made the character design a long time ago and this is just wild coincidence. Still, the similarities really stand out.

NOWWA is now worried that when they release BulletVille, they might get accused of being a ripoff of Apex Legends. There has been no comment yet from Respawn Entertainment.

Apex Legends is now available on PC, Xbox One, and PlayStation 4.