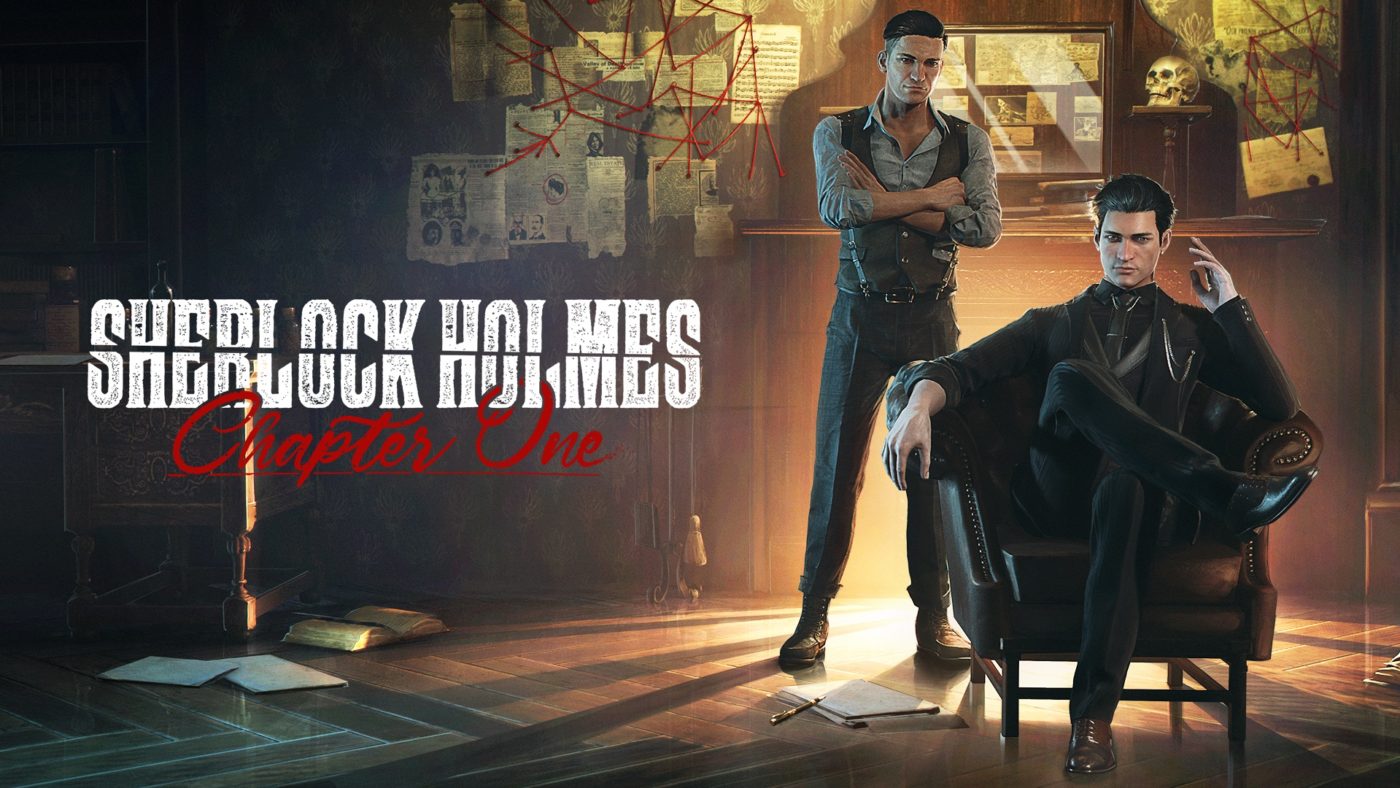 The five-minute video answers some of the questions that fans have asked the developers like the size of the game in terms of story and quests, the structure of the story, disguises and customization, multiple endings, wrongfully, accusing suspects, and more.

According to the video, the game is more than 40 hours long with five main quests to go through. It is connected in one main storyline. There are more than 30 side quests to engage as well.

In Sherlock Holmes: Chapter One, the story will revolve around Sherlock’s pursuit in finding out the truth of his mother’s death, but he also has the goal of proving to everyone he is a real detective. Its best part is the freedom for players to choose which quests to go through. They can choose to juggle them or finish them one by one.

More details can be viewed in the video below.

Sherlock Holmes Chapter One is a third-person, open-world story-driven detective thriller and acts as a prequel in the world-renowned detective’s personal story. A creative re-imagining of what events could have led to Sherlock becoming the iconic sleuth many know today.