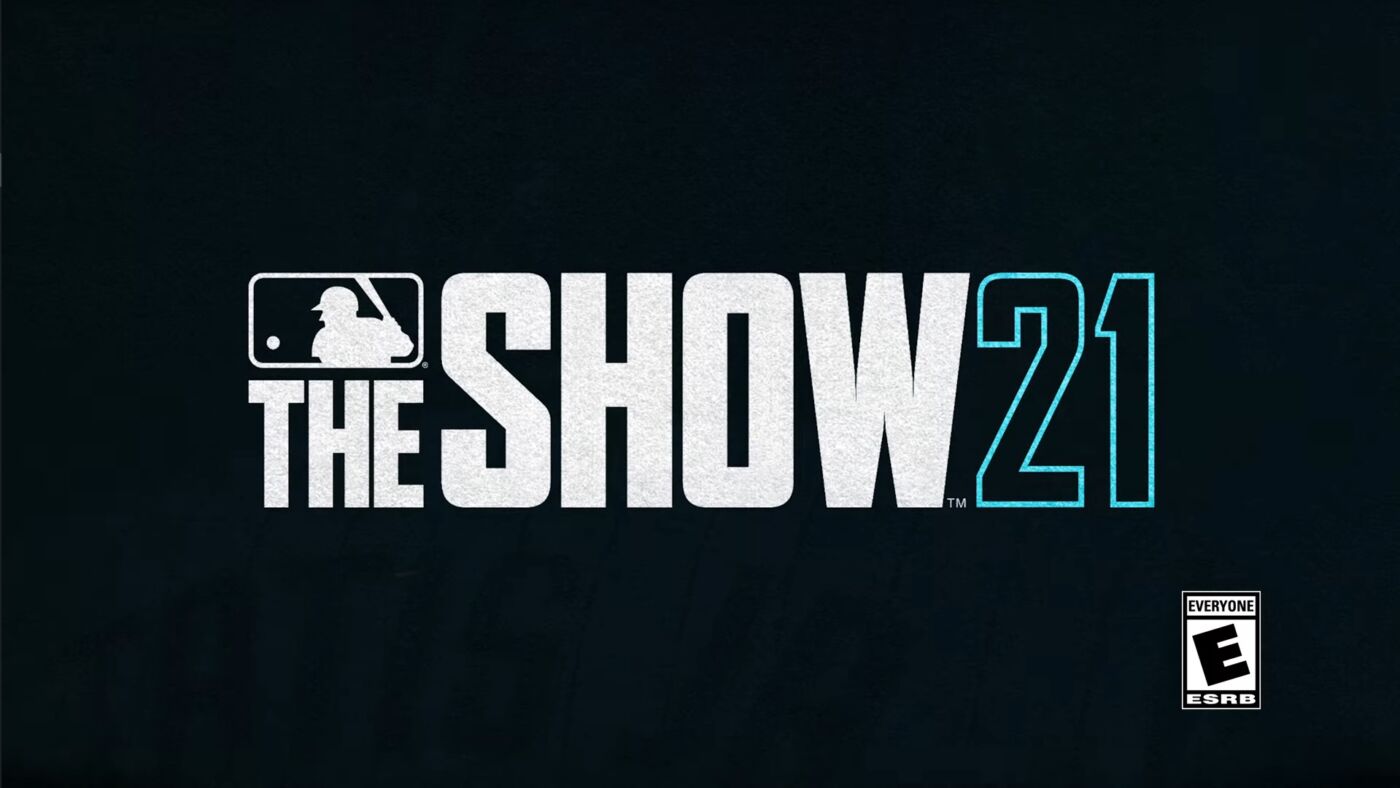 Several fans are currently disappointed after game company Sony Interactive Entertainment announced yesterday that sports video game MLB The Show 21 is coming not only to PlayStation consoles, but to Xbox as well.

PlayStation fans are getting really angry right now and venting it out on PlayStation’s official Twitter account after the game company announced the latest title of the MLB The Show game series is going multiplatform. To make it more frustrating for them, the cover art of the upcoming title has the PlayStation Studio logo on it despite having the Xbox green colors on it. Some are saying that this is a “betrayal” from the studio.

Some fans are even claiming that this is the result of MLB threatening to end their partnership licensing with SIE. They are suggesting that it was them that wanted to go multiplatform and it was not SIE’s idea.

Xbox players are just taunting the PlayStation fans on the account right now. Some even want this game to be put on Game Pass so that it could be pro consumer.

Switch fans also chimed in saying they should have gotten a piece of the action too. They are complaining that they did not get a port.

So far, the tweet is getting a lot of activity. SIE is not making any comments as of now.