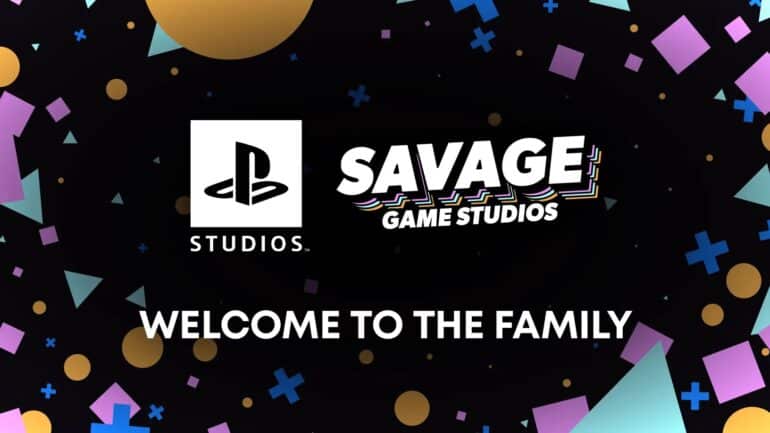 Sony Interactive Entertainment has recently announced its first purchase of a mobile game studio, which has now initiated its big plans for mobile gaming.

According to a new PlayStation blog post, SIE has now entered into a definitive agreement to acquire Savage Game Studios. It is a team of talented developers with many years of experience making some of the most popular games enjoyed by players around the world. They were founded a few years ago and have a goal of exploring bold new ideas. With the acquisition by SIE, they have become a perfect fit for PlayStation Studios.

Here is a statement by CEO and Co-founder of Savage Game Studios:

Established in 2020 and led by myself and fellow Co-founders Nadjim Adjir and Michael McManus, Savage Game Studios was born of our many years of mobile game development experience spanning a number of massively successful global IP. Our guiding vision was a creative space where experimentation and taking risks weren’t warily avoided, but rather eagerly embraced. We’ve all worked at big studios and while we respect the advantages of ample resources, we wanted to stay small and nimble so we could call our own shots.

“So why then,” you may be thinking to yourself, “would you join PlayStation Studios?” We made this deal because we believe that PlayStation Studios’ leadership respects our vision for how we can best operate and succeed, and because they too are not afraid to take chances. All of that, plus the ability to potentially tap into PlayStation’s amazing catalog of IP and the fact that we will benefit from the kind of support that only they can provide… The harder question to answer would be “why not?”

On behalf of everybody at Savage Game Studios, thank you for having us. We can’t wait to show you what we’ve been working on!

According to SIE, just as its plans for video games and VR development, mobile gaming development will be done with full effort and provide more ways for more people to engage with their content. Savage Game Studios will be joining the newly created PlayStation Studios Mobile Division and operating independently from their console development. It will focus more on mobile development.