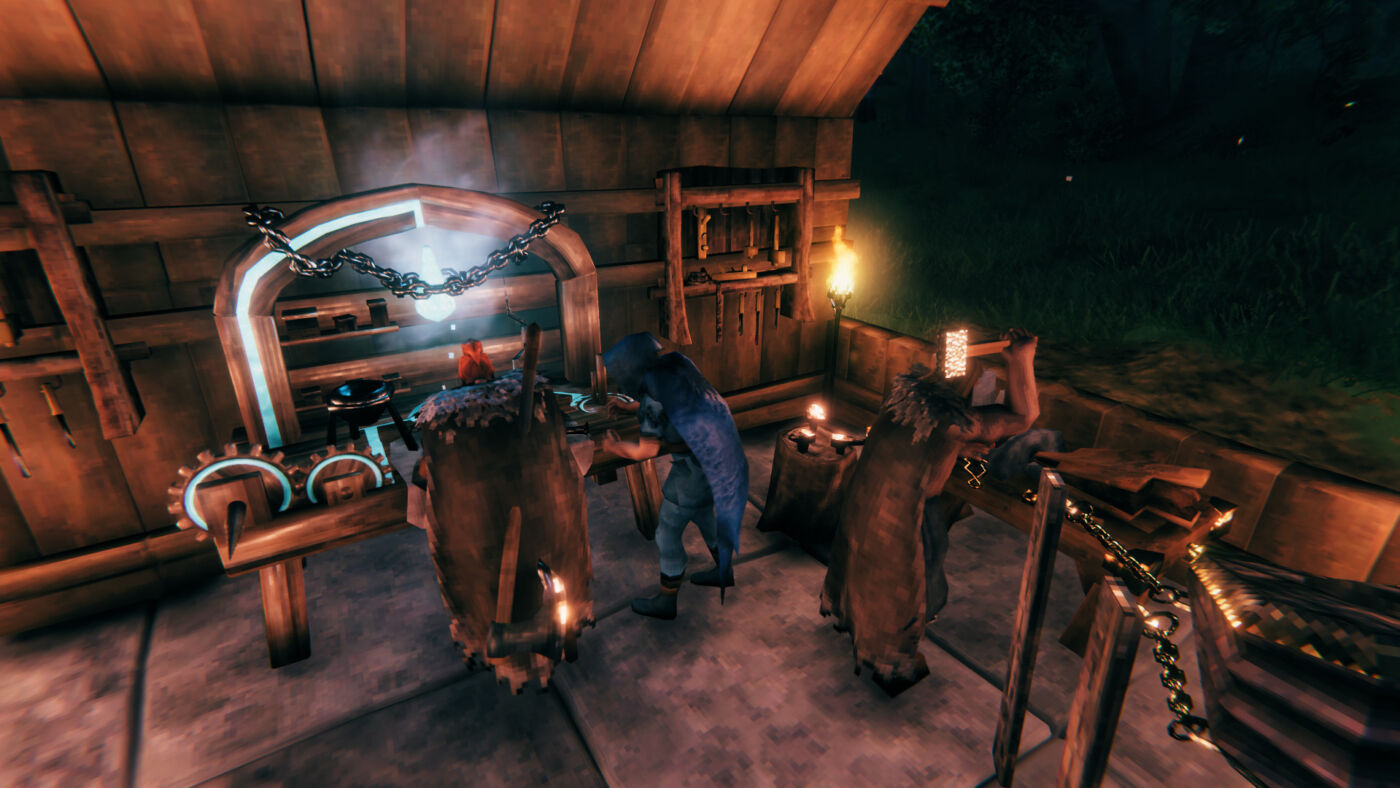 A new survival video game called Valheim has become the most popular Steam game today as it sells a lot of copies to date.

This game is a survival game where players are Vikings trying to go through the game’s world, build a stronghold, and try to become the strongest of them all. It is developed by Iron Gate AB. It now has over 370,000 concurrent players today and still rising. After 13 days since its launch, it has now sold more or less 2 million copies worldwide.

Compared to similar games like Rust and viral titles like Fortnite, it does not have the same popularity. It gained a lot of players in just over a week and now it has become the third most popular game on Steam. It is now on the top 10 along with those titles mentioned. The only titles that got it beat are Dota 2 and Counter-Strike: Global Offensive.

Iron Gate AB thanks its fans and newbies alike for trying out Valheim and it is cheap to purchase too. Check it out here.