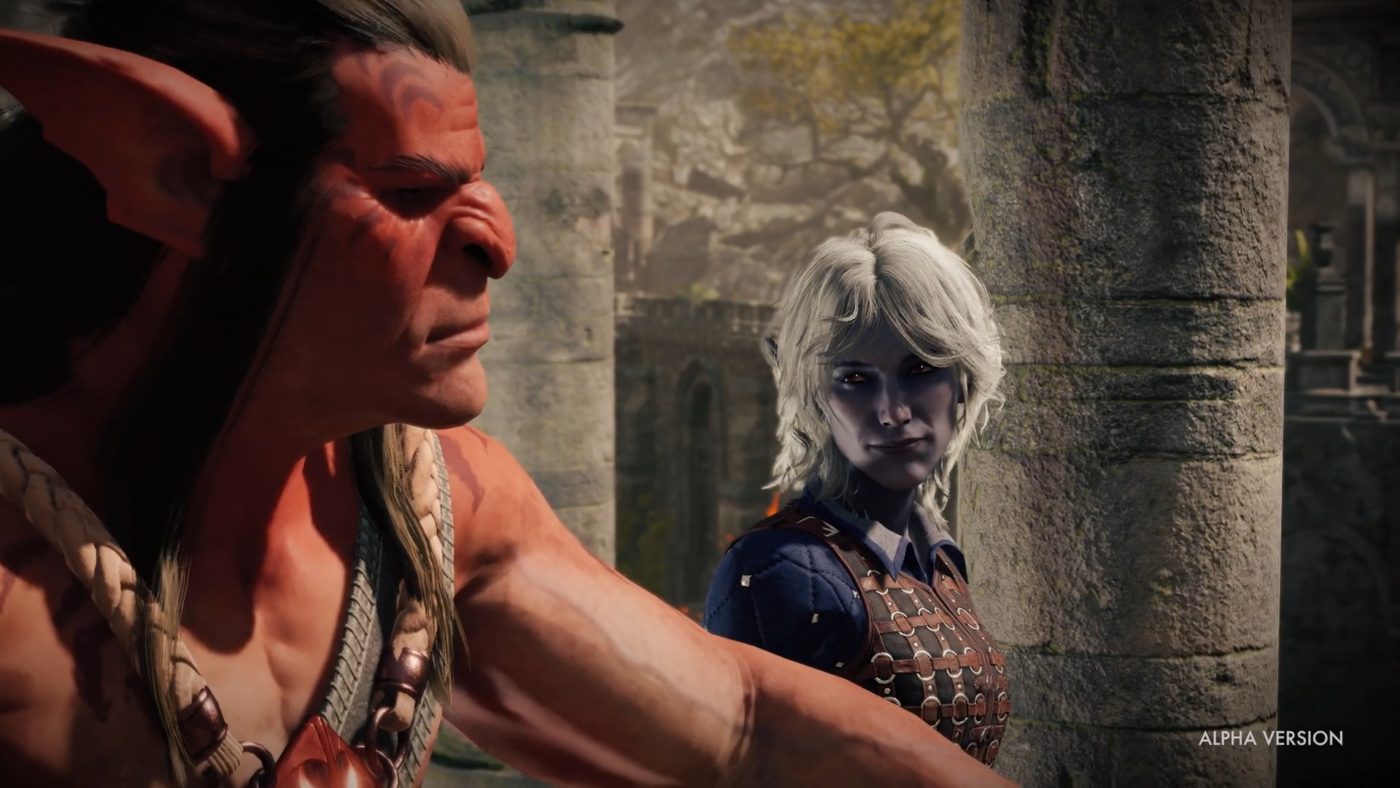 Patch 4 will be the biggest patch that will be installed in the game and for an Early Access title, it is certainly quite large. The reason for that is the new Druid Class and other contents that are coming with it.

The Druid Class is the most versatile member of the party. It can heal party members, and ensnare and destroy enemies. It can even transform into something powerful with its Wild Shape ability. He can transform into a dire wolf, polar bear, spider, cat, Deep Rothe, Aberrant Shape, and badger.

Larian also shared that there are over 30 new spells and abilities to be added soon. Some of them are very helpful in the adventures like Entangle, Goodberry, Spike Growth, Protection from Poison, and many more.

Aside from the Druid Class and its abilities, here are the improvements that will be coming as well with Patch 4. The Optional Loaded Dice will now make things a bit more favorable for players this time around. No more chances of being super unlucky or very lucky in several times a row. There will be improvements to cinematics now like Speak with Dead. More improved animations are coming too. Multiplayer will be better with players seeing others with equipment, spells, inventory, and more.

There will be specific details to Patch 4 later on.