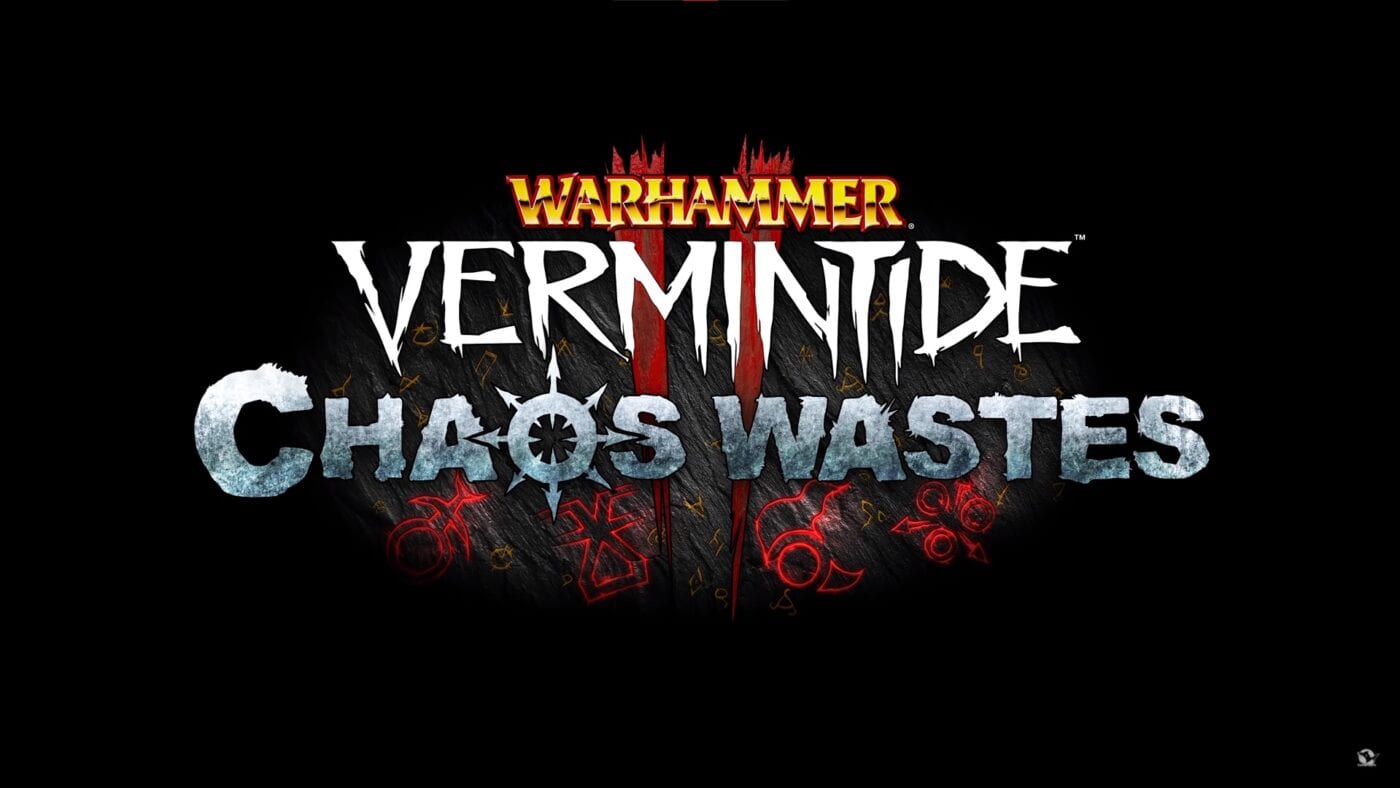 Game company Fatshark has recently announced that the Chaos Wastes expansion of video game Warhammer Vermintide 2 will be available on Xbox consoles.

The game can be downloaded on Xbox One and Xbox Series X/S consoles for free starting June 3.

Chaos Wastes was an instant hit on PC and now it’s ready to conquer the consoles. Xbox players will begin their journey on June 3, while Playstation 4 players will work their way towards the Citadel of Eternity later the same month.

“We are happy to bring the popular Chaos Wastes expansion to consoles and exactly like on the PC, it will be a free download to everyone that owns the game.” says Martin Wahlund, CEO Fatshark.

Chaos Wastes includes the Twitch Integration – the streamer’s favorite game mode – which lets the audience join in on the adventure and help the players on their journey by voting on what will happen next.