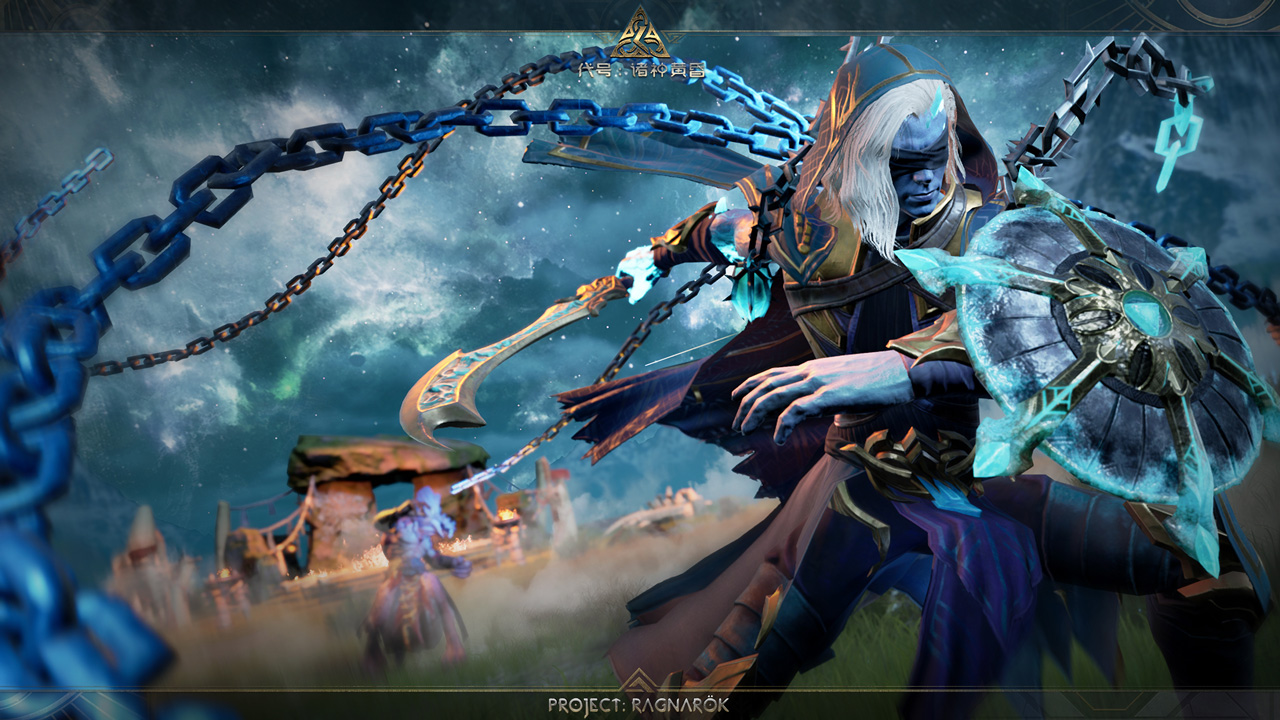 Project: Ragnarok – What We Know So Far and its Beta Test

The upcoming new MMORPG is inspired by Norse mythology and supposed to be getting a beta test phase happening soon. According to source, this will be launched on PC, consoles, and mobile devices, which is a very ambitious project for NetEase.

Currently, there is no release date or even a window on when it will be launched for all platforms. There are trailers out now, but it only shows gameplay and cutscenes with no other details.

There is good news, however. According to an interview with media outlet WCCFTech, it will have a small-scale beta test phase and it will take place later this year. No specific release date yet, but there should be more details that will be shared later on as we approach the second half of 2021.

Senior Producer Ye Qian of NetEase shared some interesting details about the upcoming game with WCCFTech in their interview just recently.

Qian revealed that the game is a sandbox strategy MMORPG. Players will be able to explore the game world “on their own terms.” They have the freedom to do what they want in this game like hunting monsters, gathering resources, socializing other players, and more. It will also feature Guilds and Commerce with its own MMO system.

The servers are currently being stress-tested by the development team, but for how many players can enjoy playing in a single battle, “we are aiming to support 40 – 50 players at once,” is what Qian revealed. Accomplishing that with mobile devices will definitely be a great feat.

Players can enjoy raiding instanced dungeons with many challenges along the way. It will need teamwork in order to complete these raids. These groups will need to have a good leader and can organize it well in order to work on the various mechanics for these raids. It will be a priority for the leader to assign tasks and rescuing others if necessary.

In playing Project: Ragnarok, players will always have a unique experience since every single-player dungeon is randomly generated. There are also “random incidents” that can provide players with a different encounter compared to others. They are also provided with buffs and items that can help them complete tasks.

Classes will not be gender-locked and players can actually collect and play as “einherjar” that come from different races and specialties. The main default class will be Valkyries and they are either male or female. They can also switch between multiple characters at any time.

The game has a new system that offers players to collect artifacts that can be used to enhance stats and skills. They can also gain experience, upgrade skills, and loot items and gear, the usual MMORPG stuff. There are plans for a housing system, like any other MMORPGs out there in the market, but they are usually introduced at the latter stages of the game progress. Qian revealed they are also going to add that later on.

Project: Ragnarok will be loosely based on the Norse mythology, so it will have some elements here and there that fans might recognize like Odin, Valkyries, and more. It will also be filled with “dark humor” for some reason. Qian also emphasizes that it will be a new interpretation of the lore and not fully following it. He also revealed that there are other realms, but there are some that have been destroyed.

Qian honestly shared that this game is not using Unreal Engine 5, but only Unreal Engine 4. The reason for this is that they started with this game engine and if they shifted to the newer one at this stage, it will lead to more delays and issues that they might not be able to fix right away. They are going to focus on developing it on Unreal Engine 4 to release it on time.

The senior producer then revealed that while they are planning to release this game on consoles and PC, their sole focus now is for mobile gaming. They also plan to have cross-platform play on all platforms.

Lastly, Qian shared that Project: Ragnarok will be free-to-play, but it will have in-app options available. It does have microtransactions, but the team is trying to optimize it further in order that it will not influence the balance of the economy. There are purchase options like fast-leveling items and daily/weekly packages and character cards, but it will be balanced.

Project: Ragnarok will be released on consoles, PC, Android, and iOS. No details yet on its official release date.