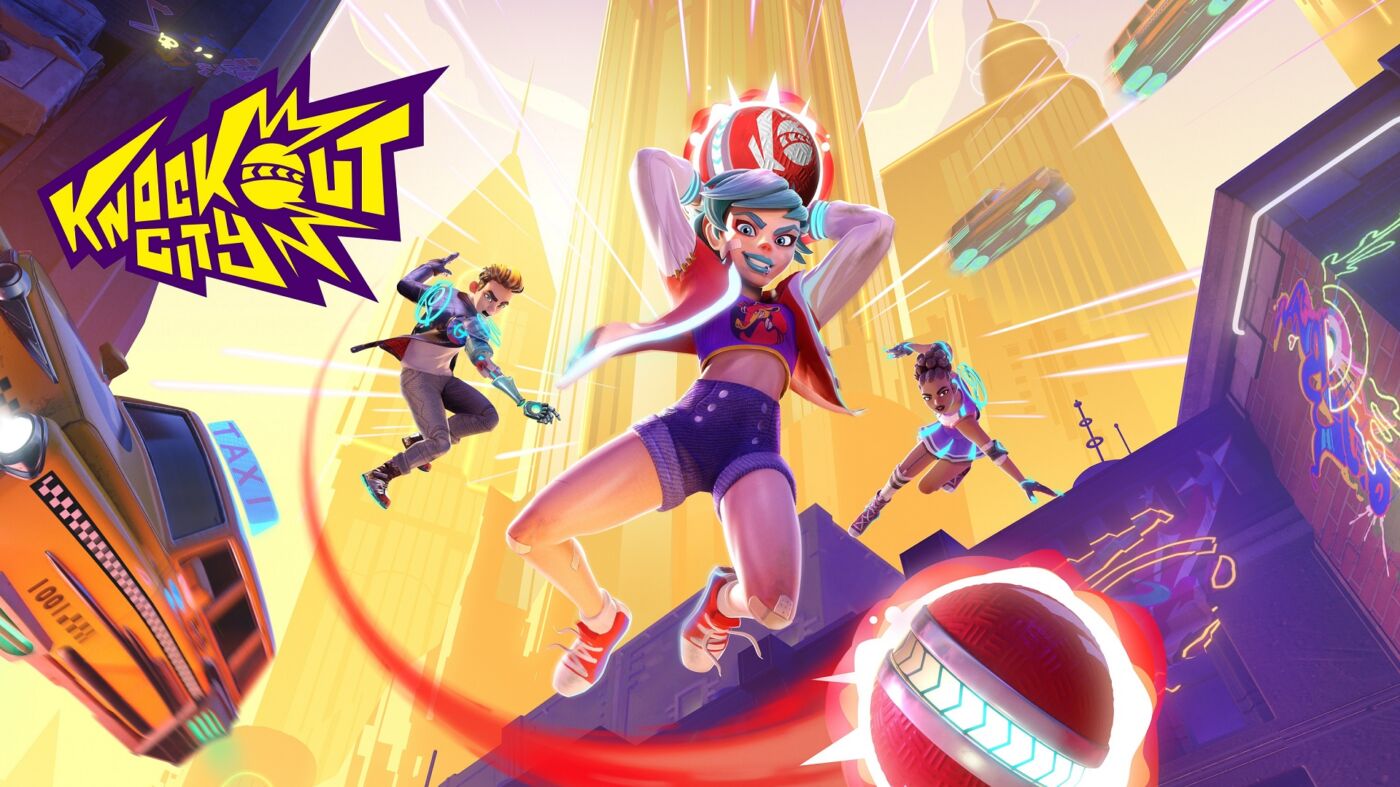 Knockout City is now free-to-play but with a catch

Knockout City, Velan Studios’ latest game that pits players against one another in a bombastic dodgeball game, has recently ended its launch trial. Since its release, the game garnered millions of players across platforms.

The game is currently available on EA Play for all platforms and Xbox Game Pass Ultimate, so if you’re a subscriber to either of the two then there’s no need to buy the game until it’s taken out.

The official Twitter page of Knockout City shared that players below level 25 can play the game for free, giving them ample time to get used to its mechanics and try it out to know if it’s worth $20.

It’s a nice way to give players a chance to try the game out, and it serves to be a trial version until you reach the intended level cap before it tells you to purchase.

According to our reviewer, Conrad Huang, who played Knockout City on PC, he wrote: “the game has lots of potential with proper updates for many gamers and can reach great popularity as well.” Conrad highly recommends the game.