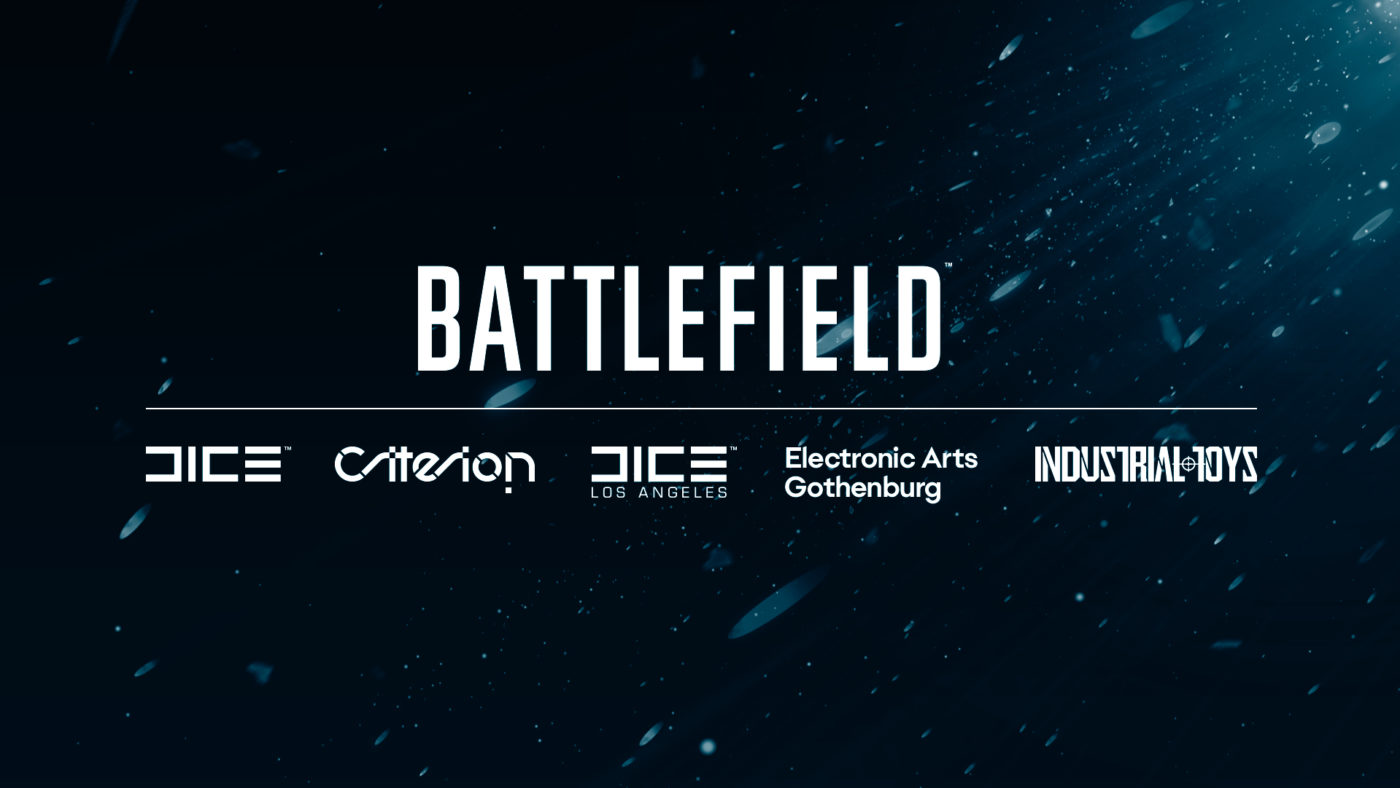 Rumors have already been circulating about the next Battlefield game, and Electronic Arts has confirmed its existence. Screenshots of its upcoming trailer have also surfaced, and these gave us an idea of what Battlefield 6 might offer in terms of gameplay.

This time, Tom Henderson, the person behind the Battlefield 6 leaks, recently shared on Twitter that an alpha test is on its way after EA Play in July. DICE has done this in the past for its games like Battlefield 1. He stated that this may be an “oh and the Battlefield Alpha is available to play right now” kind of situation to close the event.

Battlefield 6 is expected to launch in Holiday 2021 for the PS5, Xbox Series X|S, and PC, plus the game will also launch on the previous generation of consoles, the PS4 and Xbox One. Plus, a Battlefield mobile game is also in the works slated to release in 2022. There’s a lot of more interesting things that are happening to the franchise, and we can’t wait to hear more about it.

This is still considered to be a rumor, and all of us needs to take this with a grain of salt until an official announcement is provided from the publisher and, or the studio.