Chivalry 2 Out Now on Multiple Platforms 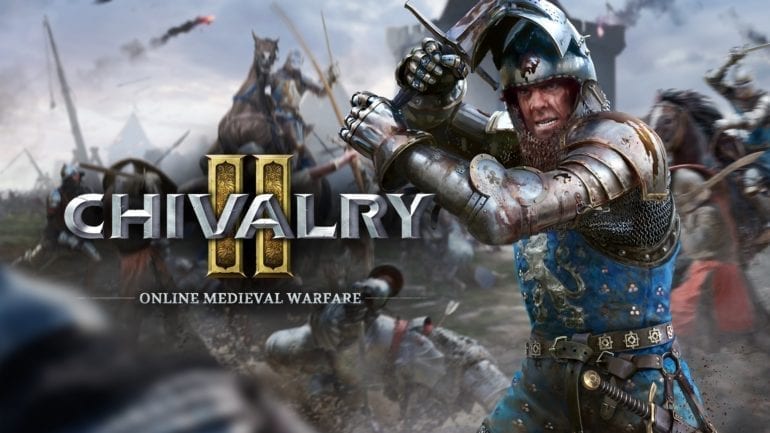 The game is now available globally on all platforms available. It offers Cross-Play support for PC, PlayStation 4 and PS5, and Xbox One and Xbox Series X/S. It has an MSRP of $39.99 only for the Standard Edition and $49.99 for the Special Edition.

“With the launch of Chivalry 2, we’re excited to have nailed our vision of creating the ultimate medieval battlefield game,” said Torn Banner Studios CEO & Creative Director Steve Piggott. “It’s all-out insane, epic 64-player online carnage that finally delivers to gamers the intensity of being in your favourite medieval movie battle scenes. Chivalry 2 pulls you right into the action, delivering the satisfaction of an incredibly deep combat system, the cinematic glory of sieging castles, the chaos of a massive wave of knights smashing into each other, and hilarious Monty Python inspired voice overs. We can’t wait to hear our fans roaring their battle cries on the battlefield.”

“When we started this journey two years ago, I knew that Torn Banner Studios would make a great first-person medieval combat game with Chivalry 2,” said Tripwire Interactive CEO John Gibson. “Now that the game is done, however, I am blown away at what they have created. Chivalry 2 will redefine first person melee combat, and it has been a pleasure for Tripwire Presents to support Torn Banner in making this incredible game a reality.”

Players who participated in the Chivalry 2 Alpha and Closed and Open Beta programs can look forward to even more features and maps to discover and explore with the game’s full release, including the all-new Team Objective map Escape from Falmire and Team Deathmatch/Free-for-All map The Fighting Pit.