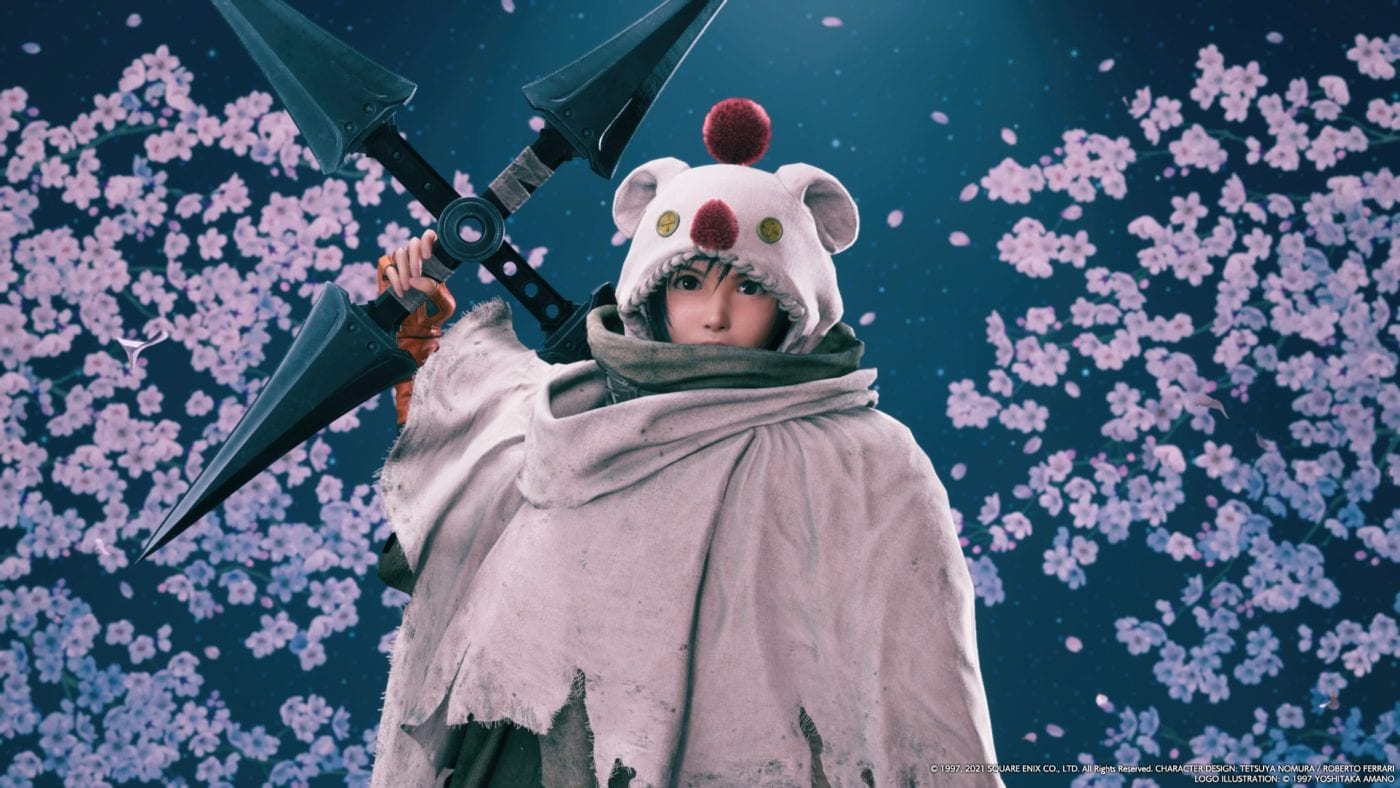 Final Fantasy VII Remake Intergrade is out, and besides a whole slew of graphical and performance upgrades also comes the highly-anticipated DLC, Episode INTERmission. In INTERmission you “play as Wutai ninja Yuffie Kisaragi as she infiltrates Midgar and conspires with Avalanche HQ to steal the ultimate materia from the Shinra Electric Power Company.” The DLC costs $19.99 and is only available on PS5. We’ll have a full review of it and Intergrade out soon, but for now, here are our first impressions.

To start, you absolutely need to have played Final Fantasy VII Remake for the DLC to make sense. While it introduces Yuffie, a familiar character if you’re a fan of the original Final Fantasy VII, the story it follows is brand new and reliant on having played Remake. You’ll meet many characters you met in Remake, and see the story from Yuffie’s view.

INTERmission’s biggest success is the design and personality of Yuffie and how she plays in battle. On the field, she is a feisty spitfire hungry for any and all materia. Incessantly mischievous, she’s always ready with a comeback, and there is so much charm in her clumsy yet sure demeanor. Voice actress Suzie Yeung does a great job at bringing Yuffie’s positivity and spunk to life, and I can’t wait to see what she continues to do with her. In battle, Yuffie is a ball of fire, lightning, ice, and wind. With a limited party, Yuffie is able to imbue her weapon with any of the elements to exploit an enemy’s weakness, and her attacks are quick. She blitzes around the battlefield with more speed and agility than Tifa in Remake and all of her abilities feel snappy and responsive.

Eventual party member Sonon brings a new feature to battles with the ability to “synergize.” You are unable to control Sonon. Instead, you’re able to choose abilities and commands and when you select synergize, he attacks with Yuffie, and some of her abilities become a dual ability with both characters. When synergizing, Sonon’s ATB gauge charges slowly, so it’s not wise to use it too constantly. When used correctly, it can lead to quick stagger times against enemies and devastating attacks. It also uses some fun animations, and I hope they bring it to the main game once part two comes out.

Besides that, things are a bit… familiar. You tread territory you’ve been before and even when you’re in new areas, they’re just new parts of places explored in Remake. So far, that is my biggest complaint, but even with that said, everything looks gorgeous. Lighting is more dynamic and realistic, and at the beginning of Chapter 2, there is some great, subtle use of fog. Textures are much better (they fixed the door!), and characters look more lifelike than before. Thanks to the addition of photo mode in both INTERmission and Intergrade, you’re able to really get into the character model for Yuffie. Her initial outfit with her Moogle cover-up is beautiful and moves well as she flips and runs around, and once she loses that, her iconic outfit looks better than ever.

Overall, I am loving INTERmission and can’t wait to finish it and see where the story goes and move on to replaying Remake for the third time in all its improved graphical glory. Check back soon for our full review of Final Fantasy VII Remake Intergrade and Episode INTERmission.