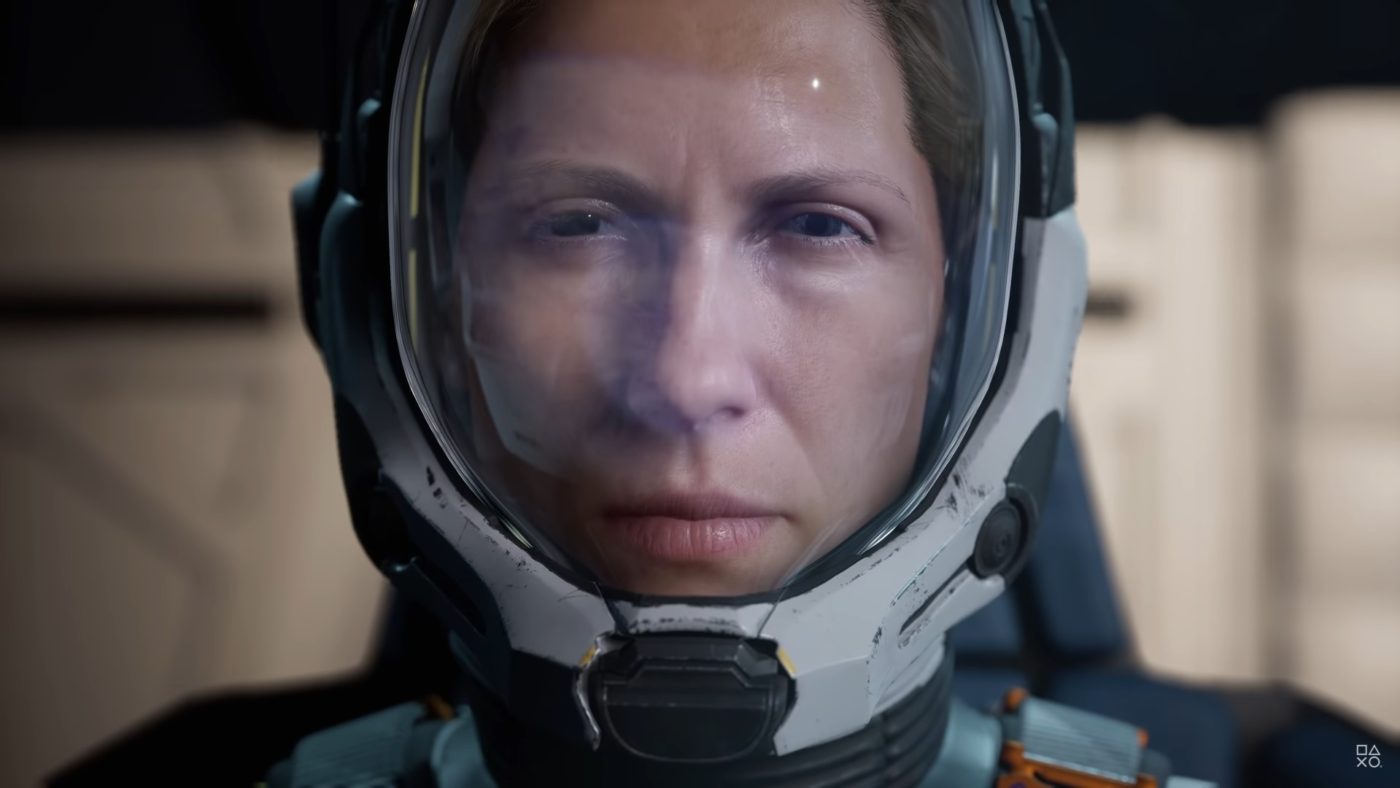 Returnal Patch 1.4.0 to be Released Next Week with Patch Notes Released Today

Game studio Housemarque has announced that a new patch is coming to popular game Returnal.

Patch 1.4.0 is going to be released on PlayStation 5 this coming Monday, June14 at 12 PM GMT+3. There is also a reminder that if the console has got the automatic updates turned on, it will close the game while in rest mode so that it can install the update. Better complete the playthroughs first before getting this update then.