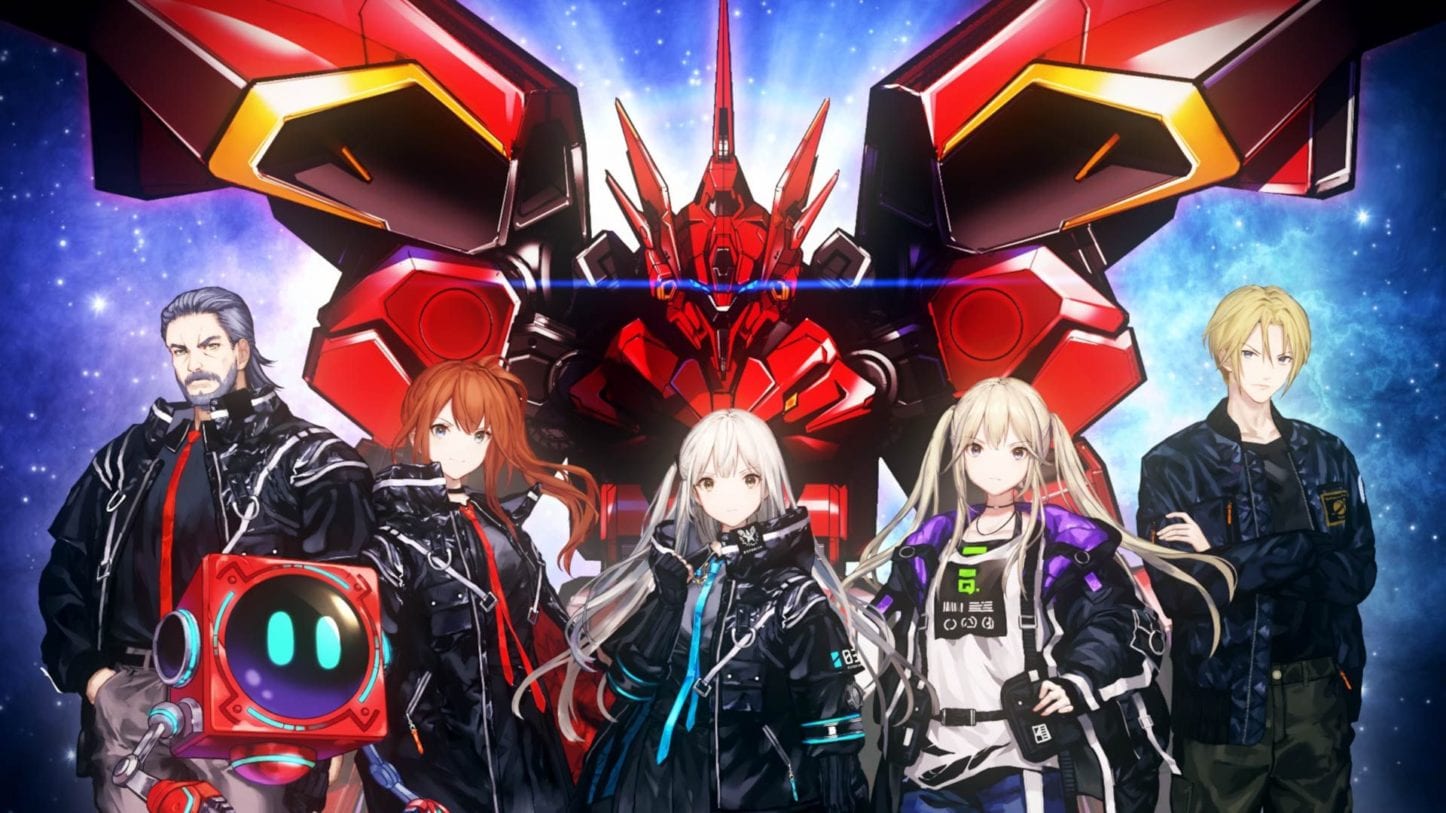 Upcoming video game Relayer was recently announced by game studio Kadokawa Games. It will be a new mecha strategy simulation RPG and the team behind it was the one behind God Wars.

This upcoming title is going to be released simultaneously worldwide and will even offer English voice-overs. Since the launch of God Wars, this new game of theirs has become a very ambitious one.

Yasuda was proud to say that this will be the “first high-end game that was produced by Kadokawa Games as a development studio with its in-house staff.”

The president confessed that their company has only developed mid-tier games in the past, but now this is going to be a big game. This time around they have more than 30 in-house development staff, which has expanded their development studio.

With over 80 stages planned and the high-end visuals, this is definitely a first for Kadokawa Games.

Relayer launches worldwide on PlayStation 4 and PS5 later this year.