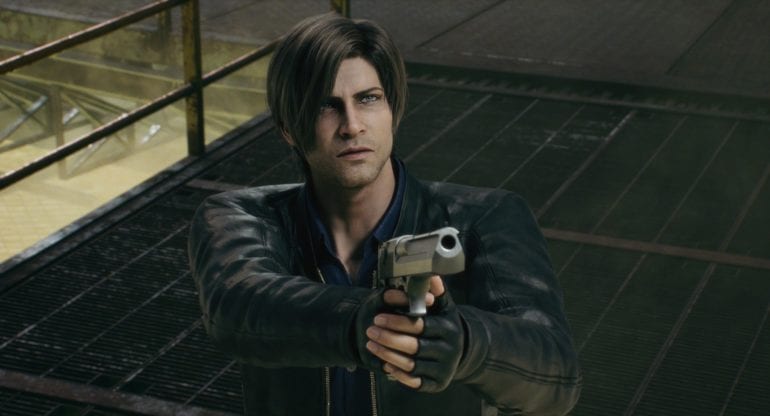 Four new images from upcoming animated film Resident Evil: Infinite Darkness just got released and it features one of the two main protagonists.

Leon S. Kennedy is the one being featured in the four new images. They all seem to come from different parts of the film, but it does not come with any context so it does not spoil the plot at all.

The design of Leon in this film is quite different from previous films as he has aged quite a bit and seems to be under a lot of pressure and stress. It is possibly due to his new position as a bodyguard of the US President or another kind of job that he cannot talk about. Maybe about Umbrella and what they are planning next.