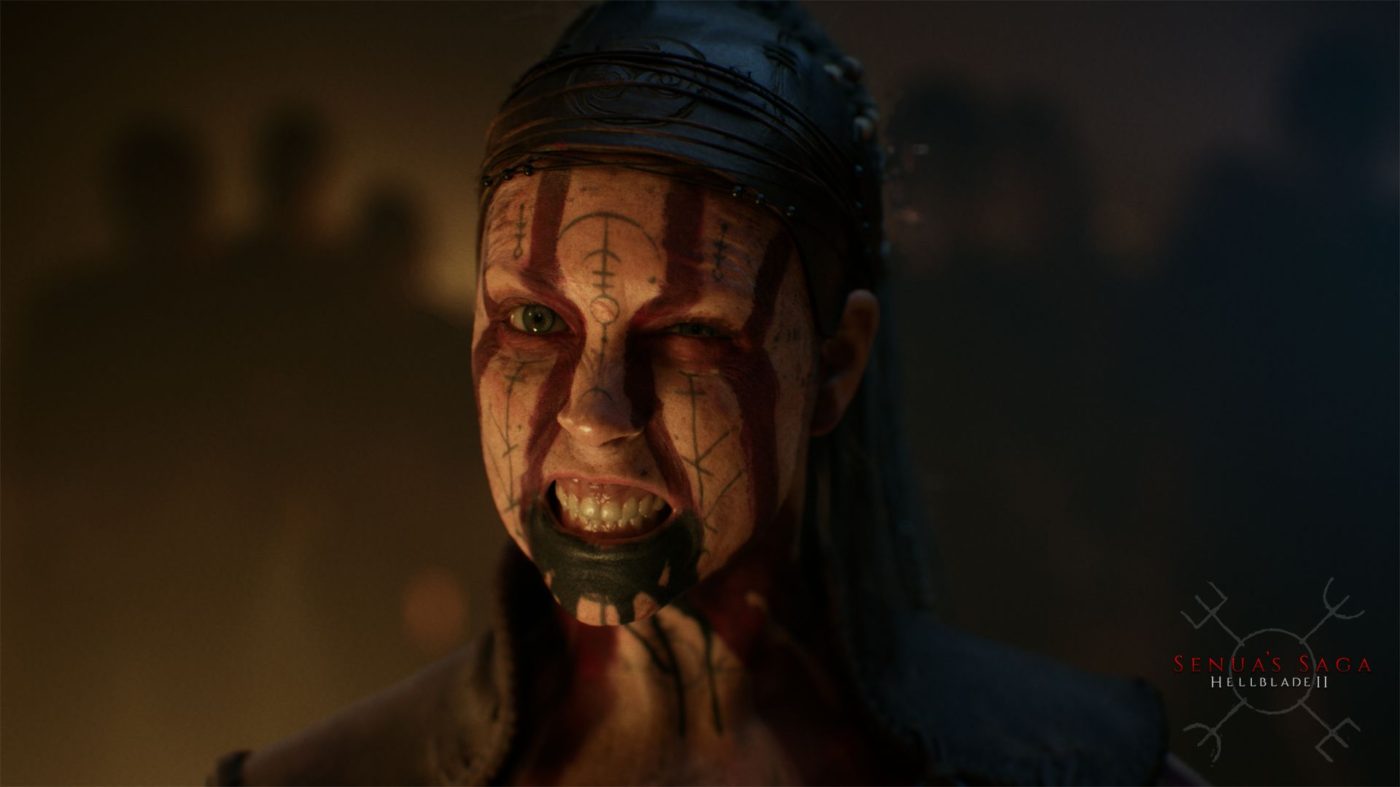 The video gave fans an update of what Ninja Theory has been doing behind the scenes. It showcases where Senua’s journey would take her next.

Chief Creative Ninja (yes, that’s his position) Tameem Antoniades explained what the state of development is for the game right now. This is statement via Siliconera:

What we’re doing right now is building a good, chunky slice of the game before we then move into full production to build out the rest. Hellblade was very special for us and we didn’t want to do a straight sequel. We wanted to do something extra special and so we’re making our lives as difficult as possible in that pursuit.

Antoniades has confirmed that this game will be set in Iceland and to make it authentic, his team visited the country. To make it even better, the team is now making costumes and scanning them for the game.