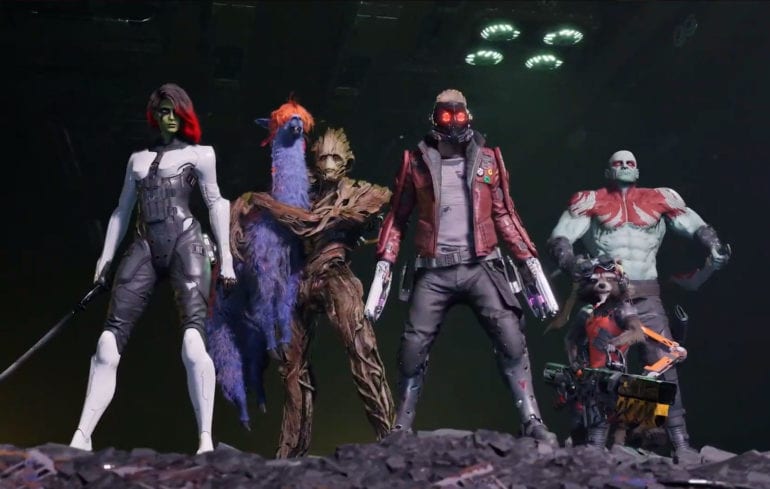 Eidos Montreal Senior Narrative Director Mary DeMarle explains the reason for no microtransactions and DLC for Marvel’s Guardians of the Galaxy.

DeMarle revealed that the development team wanted everyone to enjoy the game as is without any other extra content. “For us, for now, here’s the game, enjoy the ride,” she said.

The senior narrative director revealed that team is composed of gamers as well and perhaps they could relate to them whenever someone talks about microtransactions and DLCs that cost money. What they think is important for them is that “everything be available when you start the game.”

All the outfits, and I think there’s about 39 outfits that you can pick up, they’re just cosmetics. They don’t change any gameplay style. But you find them by exploring the world and you can put them on the characters.

Finding all the crafting parts and perks, it was important to us that it’s all in the game and you can find it from day one. That was our focus.

It seems Marvel’s Guardians of the Galaxy will be quite different than the other game published by Square Enix: Marvel’s Avengers. It will be released on October 26, 2021 for PlayStation 4, PS5, Xbox One, Xbox Series X/S, and PC. 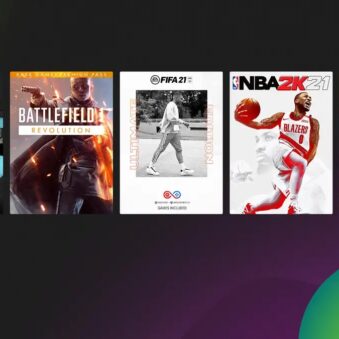