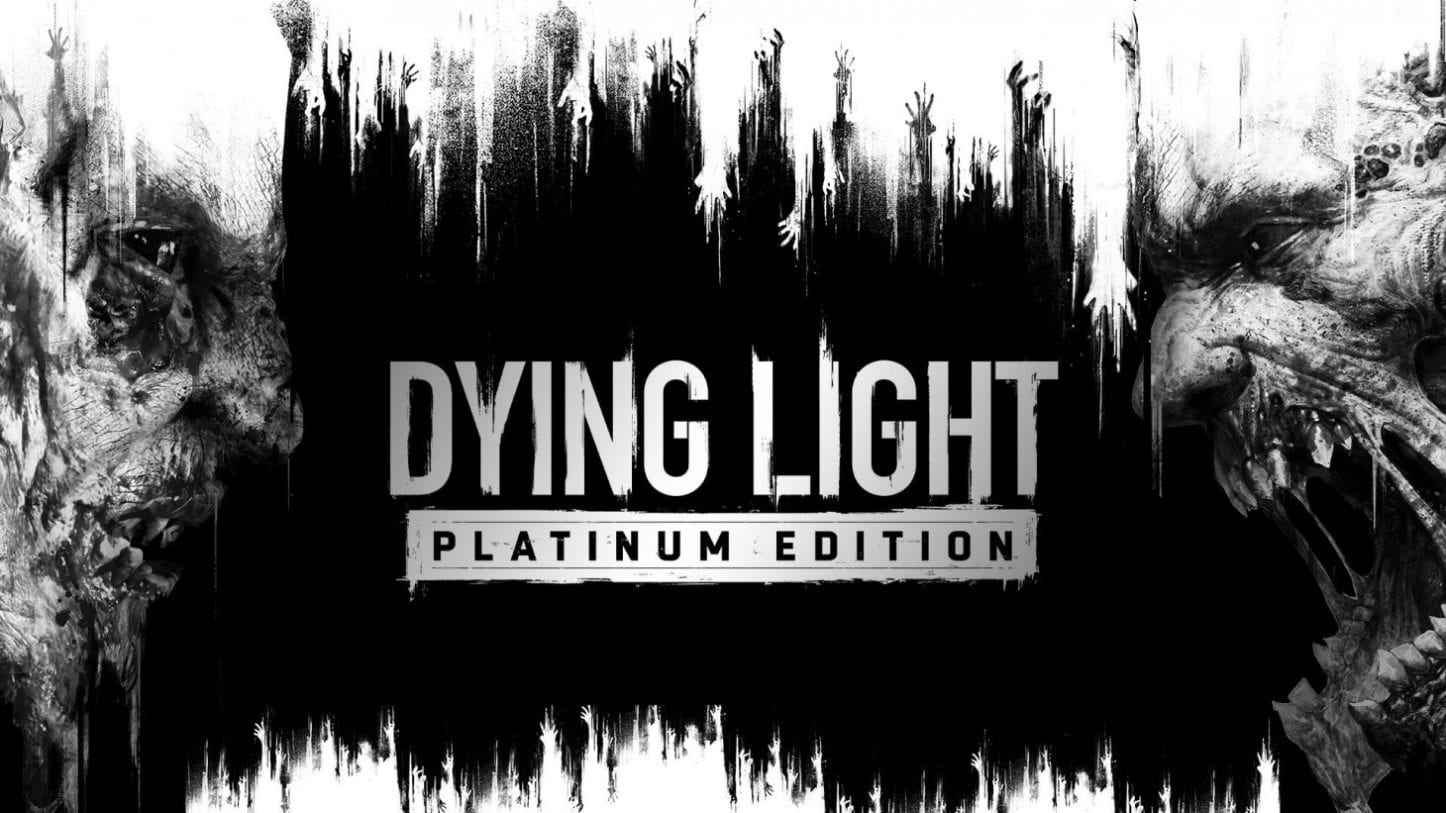 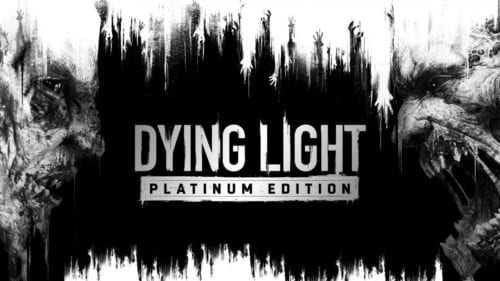 Dying Light is way bigger than it was since its initial release. Techland has kept expanding the game since with four major expansions and a lot of cosmetic bundles. With the Platinum Edition out, it aims to bring all the content together into a single package in preparation for the launch of Dying Light 2: Stay Human.

Personally, I have never played the game when it got out in 2015, and while playing the game I came to realize why it’s loved by many. The base game didn’t offer the best plot by going for a crazy villain and a bland protagonist. We all know the story of Kyle Crane when he went undercover to infiltrate the quarantined city called Harran. Kyle interacted and formed alliances, even rivalries, from factions across the city. The main goal is to find a cure, however, most of the side missions are born out of various conflicts and paranoia in the city. What’s great about them is the arching storytelling and how it keeps the player engaged, but there are times when the narrative becomes uninteresting. For the most part, Dying Light still looks stunning.

Dying Light’s gameplay still feels excellent as you run across the map trying to avoid the undead to get to your objective. The parkour is main the highlight, and it works so damn well! Kicking and batting off zombies make the combat satisfying and fun. When it’s time for nightfall, everything becomes interesting. Terrifying zombie variants crawl out of the darkness, making you run for your life when you see one from a distance. I enjoyed almost every adventure I took in the city of Harran, and for a game that came out 6 years ago, it’s still a great game.

As mentioned Dying Light has been expanded with 4 major DLCs. Out of the four DLCs, two of them feel like just minor additions to the existing campaign and are better fit as side quests. These DLCs are the Dying Light: Bozak Horde which is a new game mode with its own side story and Cuisine & Cargo which introduces two new additional quarantine zones.

There have also been huge expansions added to the game with Dying light: The Following. It is kind of a disservice to call The Following “just a DLC” as it resembles huge campaign expansion similar to that of Half Life: Opposing force. Dying Light: The Following is a continuation of the campaign story and follows Kyle Crane who is desperate to get a cure for the people in the city. This is when he discovers a few settlers just outside the city of Harran who are not being infected by the virus. It becomes clear that all these settlers are essentially a cult and they claim that their leader and god, The Mother, has blessed them to not get infected. The Following is about Kyle getting to the bottom of this cult to meet “The Mother” in order to figure out how these settlers are immune.

The Following introduces a vast new open world which is larger than what we got in the campaign, even adding buggies to drive and play with. The setting is a huge change from the base game as it has vast open fields unlike the concrete jungle of the main campaign. The gameplay mostly remains the same but is expanded with new weapons and a vehicle. The storytelling aspects are still a bit muddled but have been much improved in the expansion. Even side missions have a lot of personality when compared to the base game’s.

In Dying Light: The Following Kyle tries to figure out what is going around him while fighting against a ticking clock in order to save the people of Harran from the zombie virus. The mystery is interesting and engaging even though in my opinion it stumbles a bit with its conclusion. As a whole, The Following is a fantastic expansion which manages to improve on few of the shortcomings of the base game.

I have left the Hellraid DLC for last because it is a weird entity. Dying Light: Hellraid doesn’t really affect the base game or expands on it in any way, but rather, is a new game mode set in a dark-fantasy setting. This DLC is accessed through an arcade machine in the base game and essentially feels like a different game made with the same mechanics of Dying Light. Which it essentially is as Hellraid supposedly began as a Dark fantasy game made in the same engine as Dying Light which was eventually cancelled. But the developers managed to remodel it as a DLC for this game. The gameplay is more or less the same with all the enemies that are found in Hellraid being re-skinned versions of the various zombies found all over the map.

As recent as 7th June 2021, Techland have even added a small campaign named “The Prisoner” and it is supposedly one the first of a few episodic campaigns which are to be added to the game. ‘The Prisoner” sees players venture deep into the demon-infested bowels of Ba’al’s Temple to rescue Lucius, a mysterious and powerful mage from captivity. The campaign, the horde, and raid mode are short and interesting additions to the base game.

For me, Hellraid is the weakest part of the whole package as the story never hooked me and its gameplay mostly relies on the melee combat with a very few instances of parkour or ranged scenarios. And just the melee combat with nothing much to support it can get a bit tedious after a while. In the end, Hellraid is a relatively mediocre and repetitive but fun addition to the Dying Light: Platinum Edition.

After all this there is still the co-op mode which allows people to play the campaign together and Be-the-Zombie multiplayer which is other players invading your campaign as a powerful Zombie. The Platinum Edition also has a lot of cosmetic items added with 17 skin bundles for your character.

Overall, Dying light: Platinum Edition is a great value proposition for newcomers to the franchise. With its base campaign and its fun DLCs, The Following Expansion which improved on the mechanics of the game and the interesting but sloppy Hellraid DLC which tries to change up the game in its own way. The Dying Light: Platinum Edition is well worth checking out as it offers a lot Value to its players with the fun zombie combat and excellent traversal mechanics. 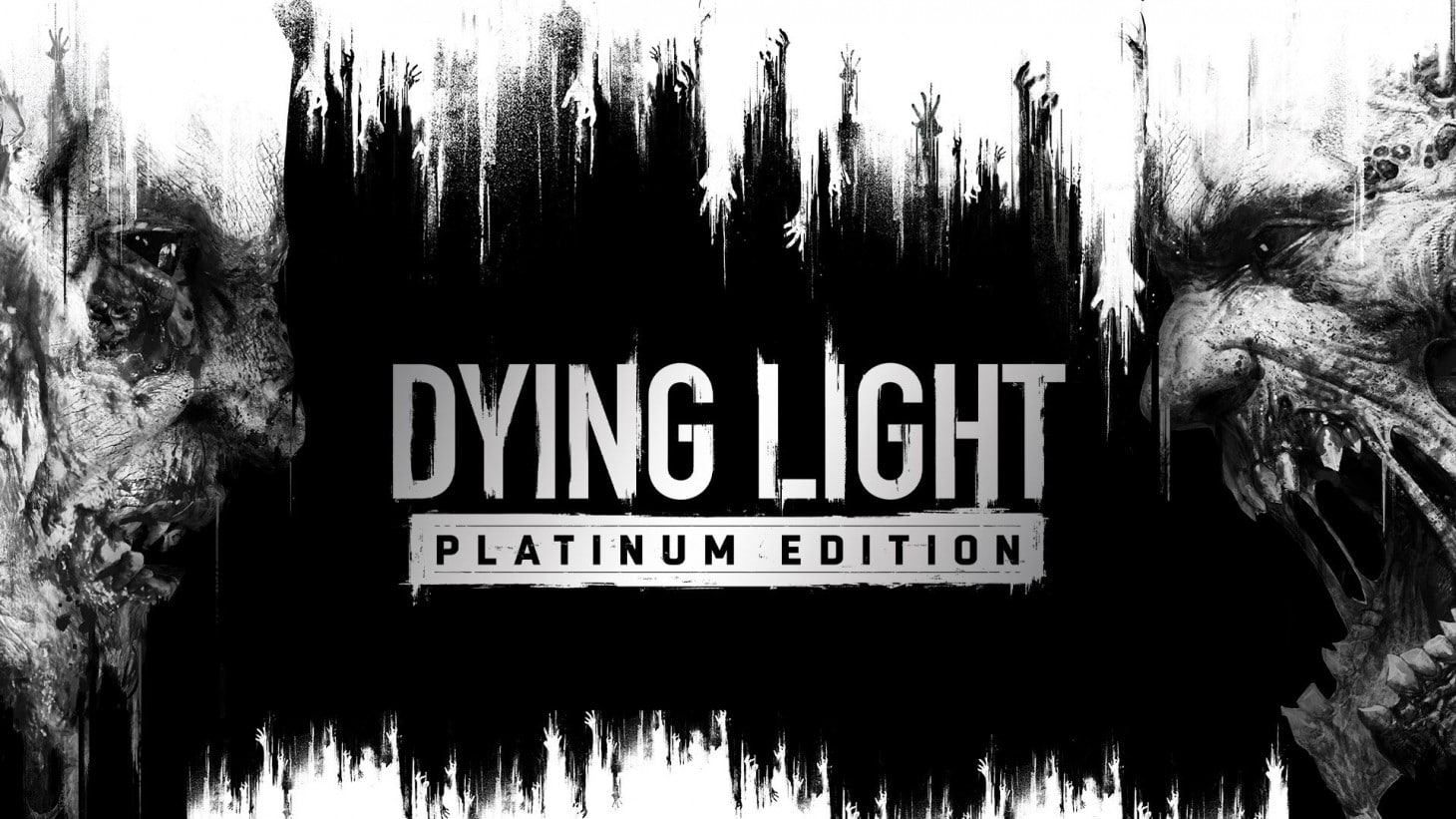 Dying Light: Platinum Edition – Review
Score Definition
When the issues of a game are rolled and stomped by its greatness, then it’s something to invest on if you have some spare.
Pros
Fun and engaging combat
Great Parkour and traversal mechanics
Interesting and improved Expansions with a lot of new mechanics and missions
Extensive Cosmetic Options
Cons
Serviceable and boring story
Repetitive DLC with Hellraid
Bad Mission design in the side quests
8.5
Great