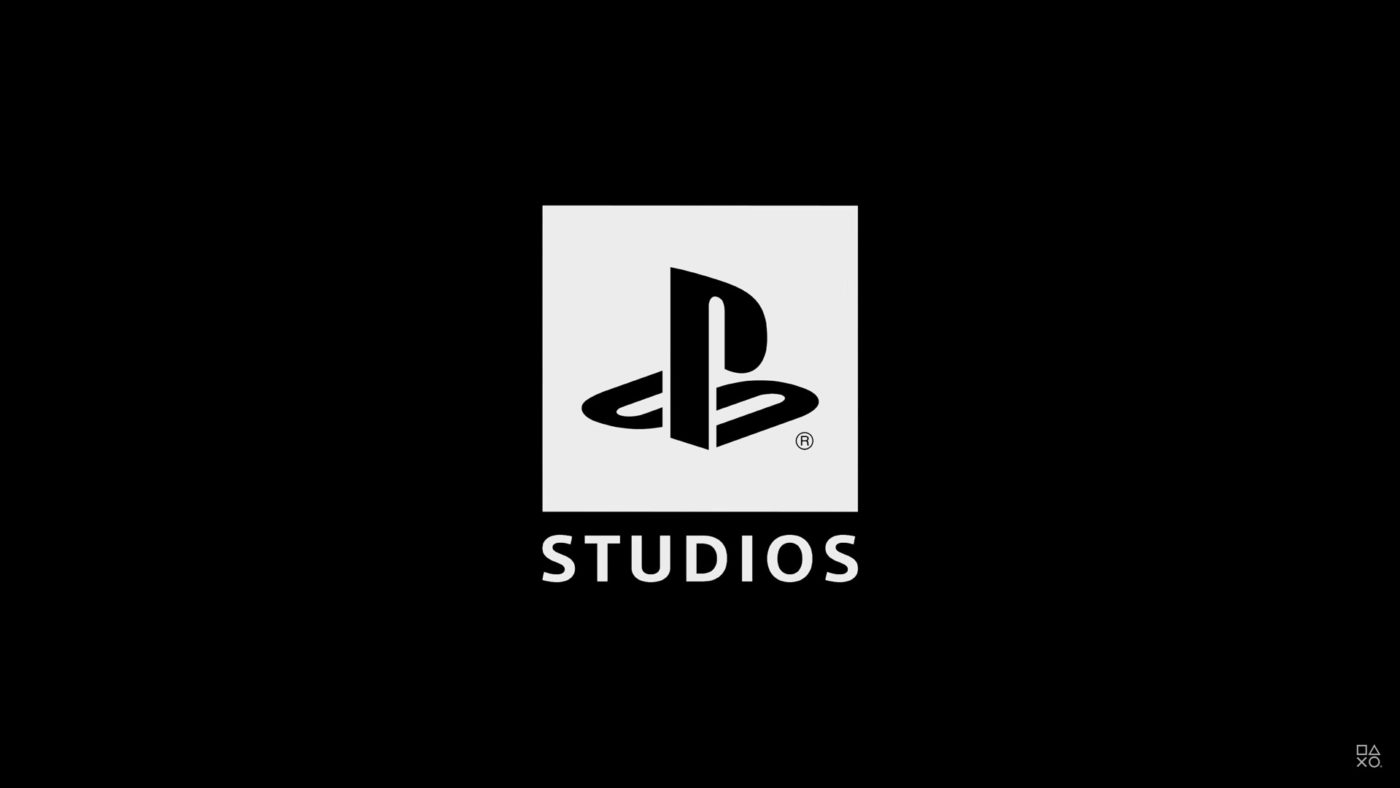 As the good news of PlayStation Studios acquiring game developer Housemarque, it seems a leak was revealed before it got deleted: Bluepoint Games was revealed to have acquired as well.

According to a post by PlayStation Japan on its official Twitter account, it revealed that there were two studios that were acquired. The other one was Bluepoint Games, a studio that did a lot of remasters for popular classic PlayStation titles like God of War, God of War II, Shadow of the Colossus, Ico, Metal Gear Solid 2: Substance, and more.

The Twitter post has been deleted now (and someone’s getting fired), but it does tell fans one thing: it is highly possible. Bluepoint Games has done a lot of remasters of PlayStation games, so it would be natural if they went under the wing of Sony.

Now, fans are eager to know if this could trigger some beloved classic titles getting some remakes instead of remastered versions. Some are asking for a Metal Gear Solid Remake, others are hoping for other classics to be revived and gain a “shinier coat” than its original version.

Only time will tell, but there is a chance SIE will be announcing the acquisition soon. Take this with a grain of salt for now.