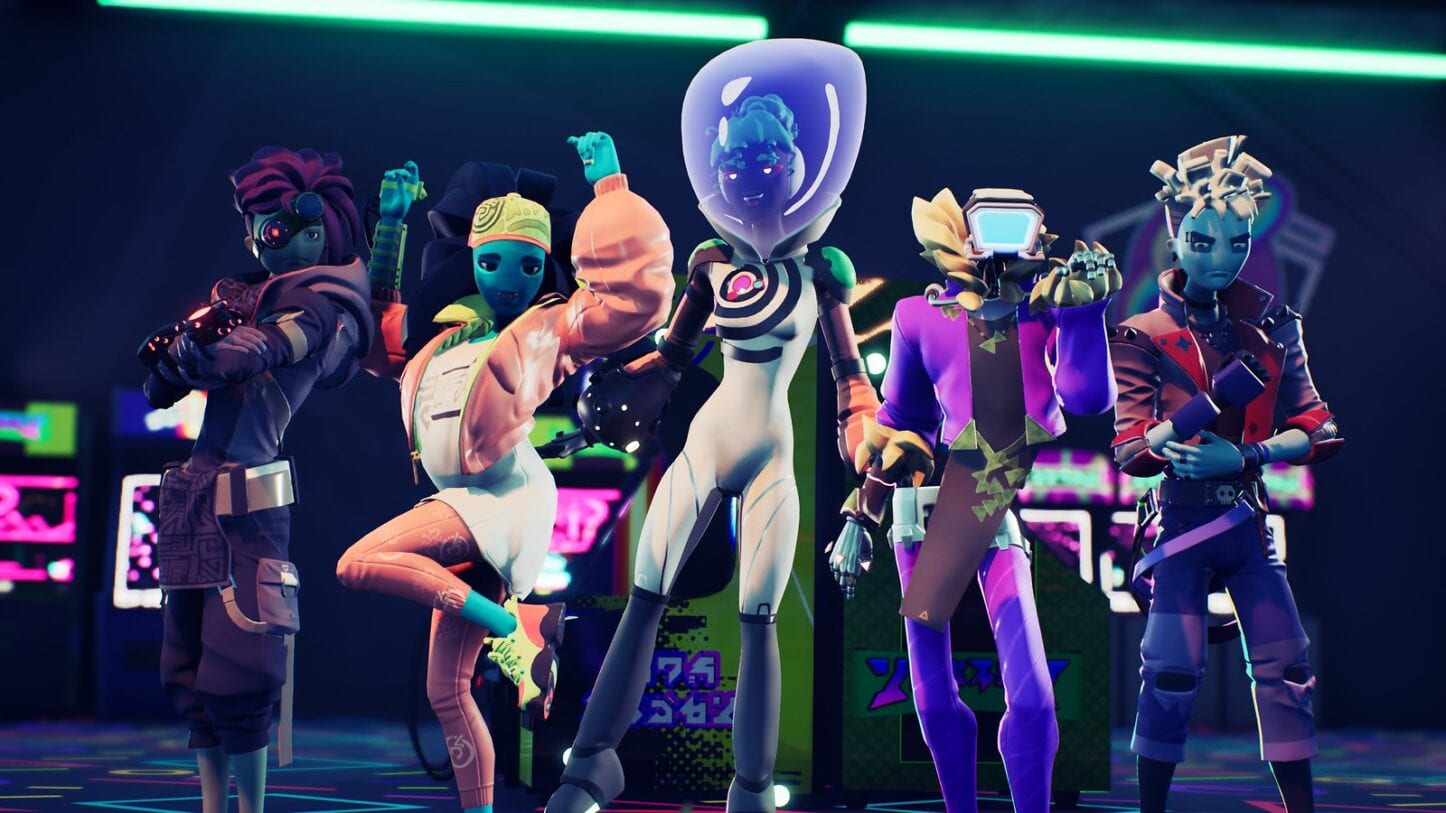 Save the game and the only arcade in town from a virus.

This is a multiplayer shooter video game that allows players to play solo or with up to three players to explore multiple biomes, play mini-games, find hidden chests, and defeat enemies and boss levels. It is a co-op multiplayer experience that has a mix of PvE and PVP experiences.

Players need to save a local arcade owned by Gilly. A faceless mega-corporation has hacked into the system and injects a virus. It is up to the players and their friends to save the game and the last hometown arcade.

The game is currently launching in Early Access. There will be three biomes on Early Access, but on the 2022 launch it will be at least five in total. This will be exclusively on PlayStation 5.