With details on episode titles and a new teaser trailer. 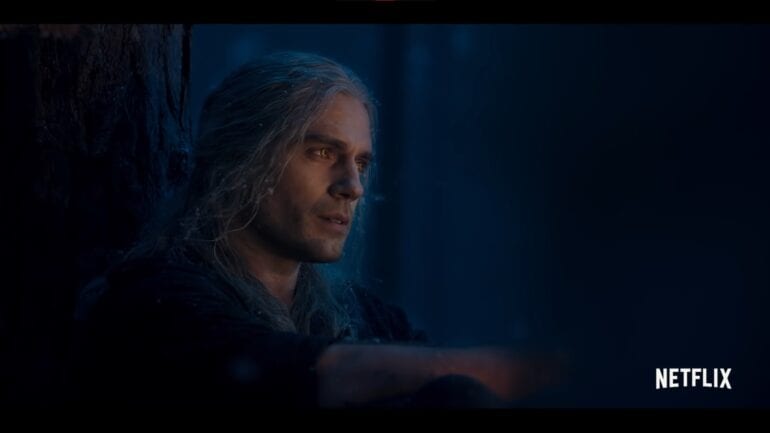 The long wait is finally over with the reveal of the premiere date for Netflix The Witcher Season 2.

The big announcement came from the event WitcherCon. It was revealed that Season 2 will now air on streaming service on December 17.

The second season will have eight episodes and will start off where it left off on the first season where Geralt and Ciri met up in that mysterious forest. A new teaser trailer was released as well and it seems fan-favorite female witch Yennefer is back.