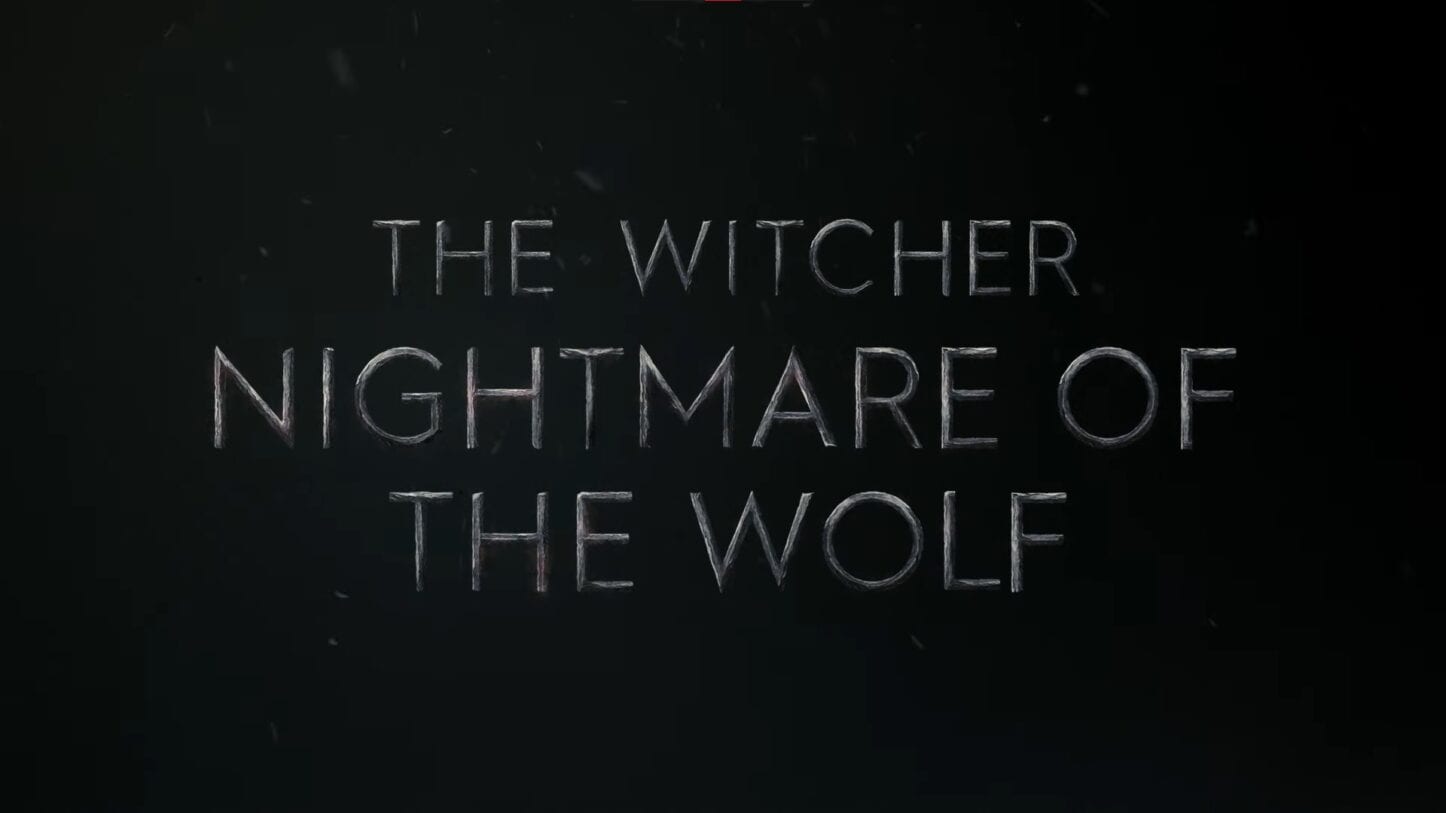 Here's how Vesemir looked like when he was still young.

At WitcherCon, a new teaser trailer was released and it featured the upcoming animated prequel The Witcher: Nightmare of the Wolf.

This show was announced last year and is currently under the care of Korean Studio Mir. It is also under the Witcher showrunner Lauren Schmidt Hissrich as its producer. The animated movie will be tackling on the events before the show happened and focusing on Vesemir when he was still young.

The video is a compilation of different scenes from the movie and does not make a lot of sense yet. It does give hints of what the Witchers are fighting against, a glimpse of young Vesemir, the Wolf medallion, and more.