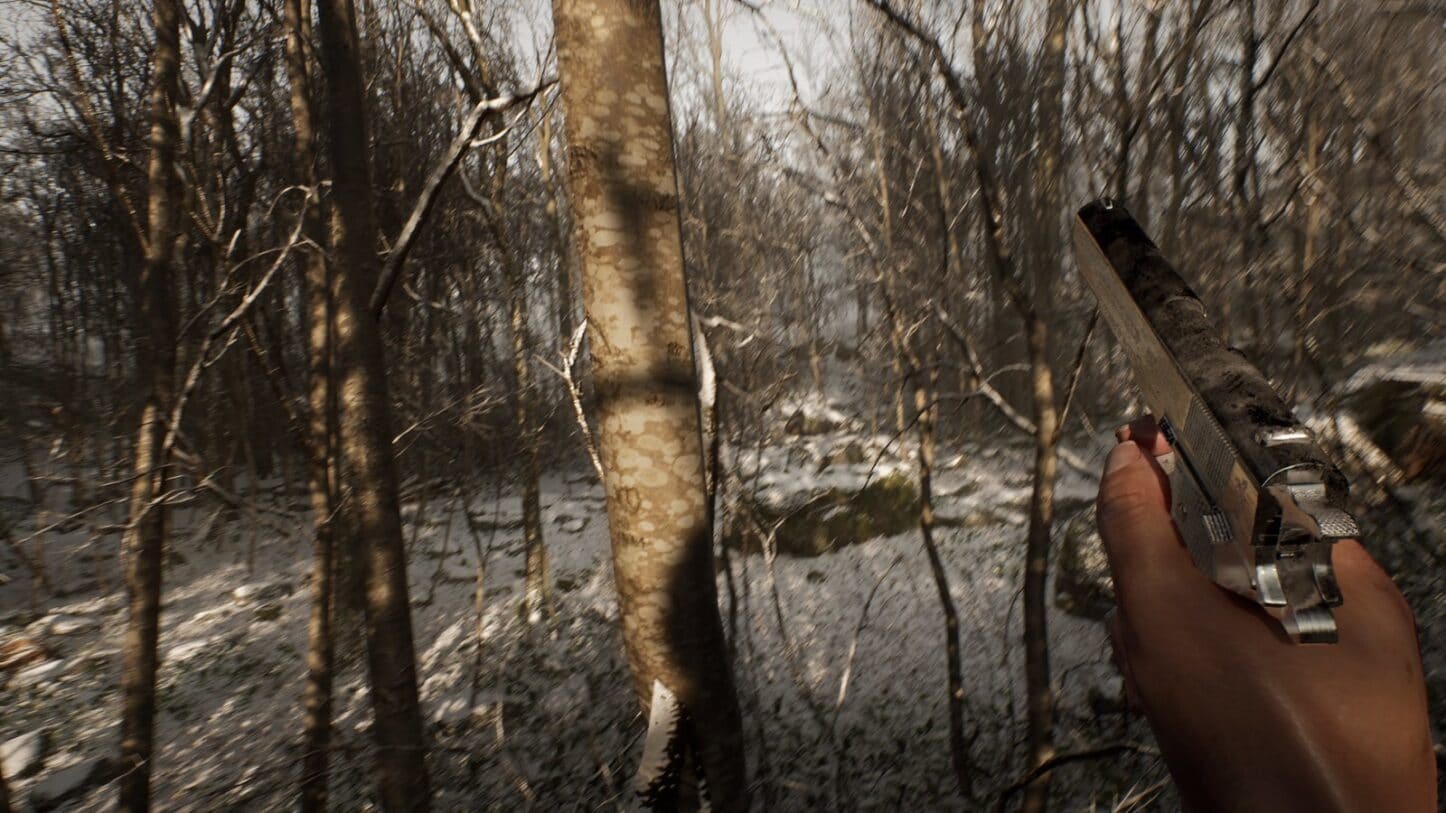 Game studio Blue Box, the ones behind the controversial upcoming game Abandoned, has recently announced an update in regards to the trailer apps.

According to the developers, the trailer apps for the upcoming horror game will be available for preload free of charge for all PlayStation 5 users on July 29. They also revealed that the introduction will be available on August 10 and will be followed by the first trailer in the same month. No specific day was given.

What is the use of the trailer app, you ask? One Twitter user asked and the developers replied that the idea behind it is to demonstrated the 4K resolution 60fps together with high end visuals, 3D Audio and DualSense features. For those who do not have a PS5, a trailer will be available as well online.

Some fans are still hoping that it will be a Silent Hill surprise announcement, but Blue Box insisted Abandoned is a different game. We will know for sure this coming August 2021.