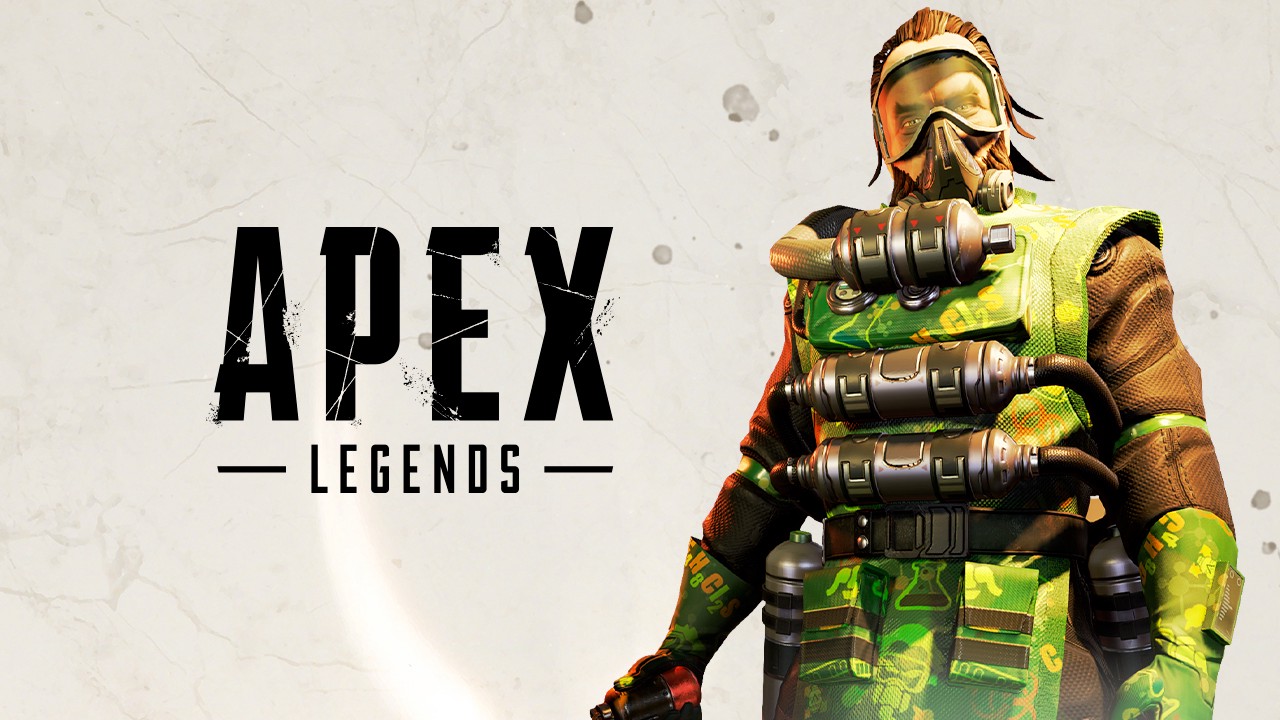 It seems the cross-progression, the most anticipated feature, will have to wait. Grenier recently revealed on his personal Twitter account that the upcoming feature’s development has slowed down due to the recent hacking incident with Apex and Titanfall.

The development team handling the cross-progression development will now have to stop it for a while and focus more on fixing the numerous issues that the game is currently facing. They will need to solve live game issues first before they could do anything new.

Cross-platform play was implemented a while ago, but players were not able to transfer their progress from one platform to another. The announcement of cross-progression made fans happy, but with the attacks on Respawn Entertainment’s games, that will have to wait.

Apex Legends is now available on PC, PlayStation 4, Nintendo Switch, and Xbox One.