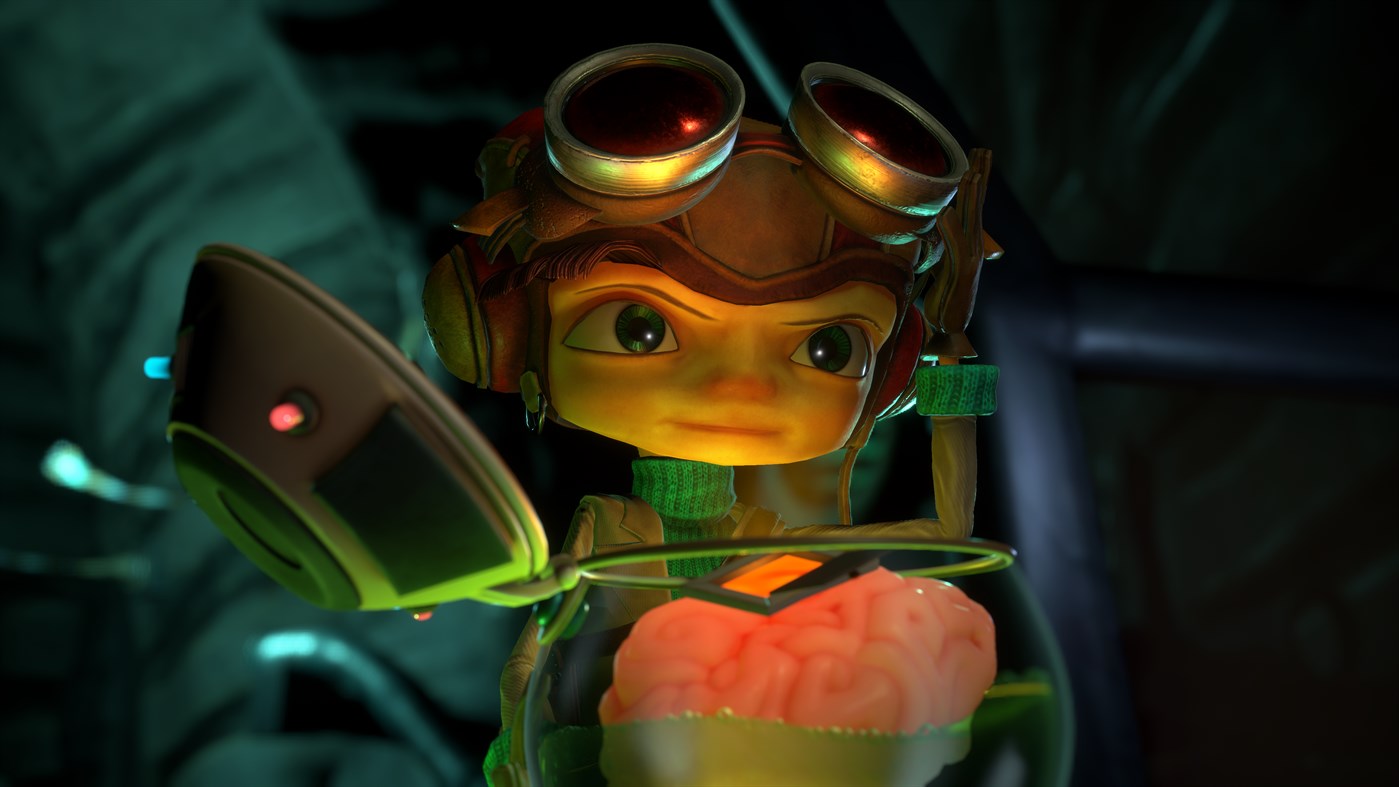 Learn more about Raz and the Psychonauts organization.

The newest trailer features how Raz is now an official member of the international psychic espionage organization Psychonauts. It is his first day on the job but it is already filled with some many trials and it seems there is a mole hiding within their headquarters.

Some are already saying that this game sequel is going to be game of the year due to how it plays on the Xbox consoles. Many are impressed of its visuals, quirky gameplay, and interesting story.