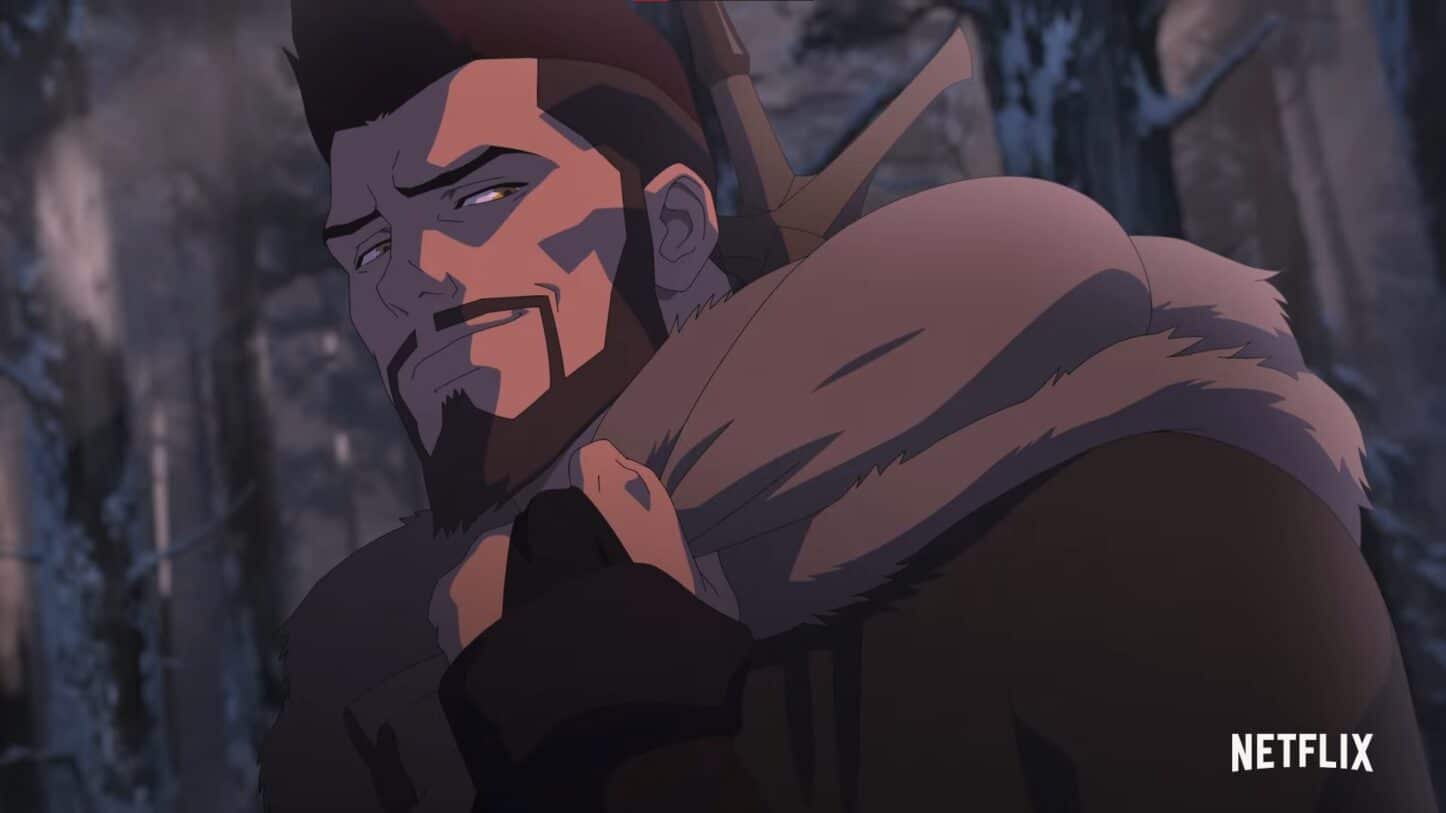 Brash, greedy, and all powerful.

This official teaser video finally shows a lot of scenes from the upcoming animated movie with a full view of young Vesemir’s face. The previous short clip that was shared during the WitcherCon event was only short without a full look at the hero’s face.

This video shows a lot of characters now and it seems young Vesemir is traveling together with a woman. No scene shows that this particular individual has any powers or physical abilities, but she seems important to the young witcher’s journey.

Vesemir is scene using different witcher techniques like poisons for particular monsters, spells that he casts on enemies, and dual wielding swords in combat. The video is action-packed and expect more of these in the full movie later on.

The Witcher: Nightmare of the Wolf airs on Netflix this coming August 23, 2021.