Expect to survive on Chernobylite in September

All in! Games and Perp Games, with the help of The Farm 51 during development, shared some details about the console release date of its sci-fi survival horror RPG piece, Chernobylite. PS4 and Xbox One owners can anticipate the release of the game on September 7, 2021, while PC owners will get their hands on the game much earlier.

The PS4 physical version will be priced differently, though. The physical edition of Chernobylite is expected to have a price tag of $34.99/€34.99 / £29.99 with a release date of September 7 in North America and September 10 throughout Europe. Players will receive a physical map of the Exclusion Zone, digital postcards, and a digital art book of the game, and a couple more alongside the game disc. The Xbox platform will, however, stick to an all-digital release with no news about a physical edition.

It’s humbling to see how Chernobylite’s original concept, an interactive VR documentary, has become a full-blown video game, soon to be available across a variety of platforms.

Wojciech Pazdur
Director of Development at The Farm 51

Chernobilyte is going to launch on PC this July 28, while the console versions is expected to release on September 7. 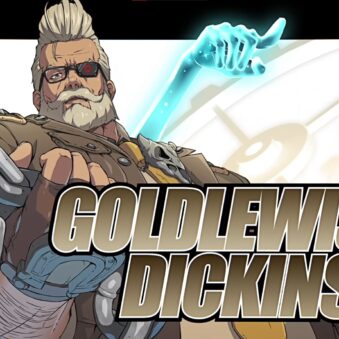