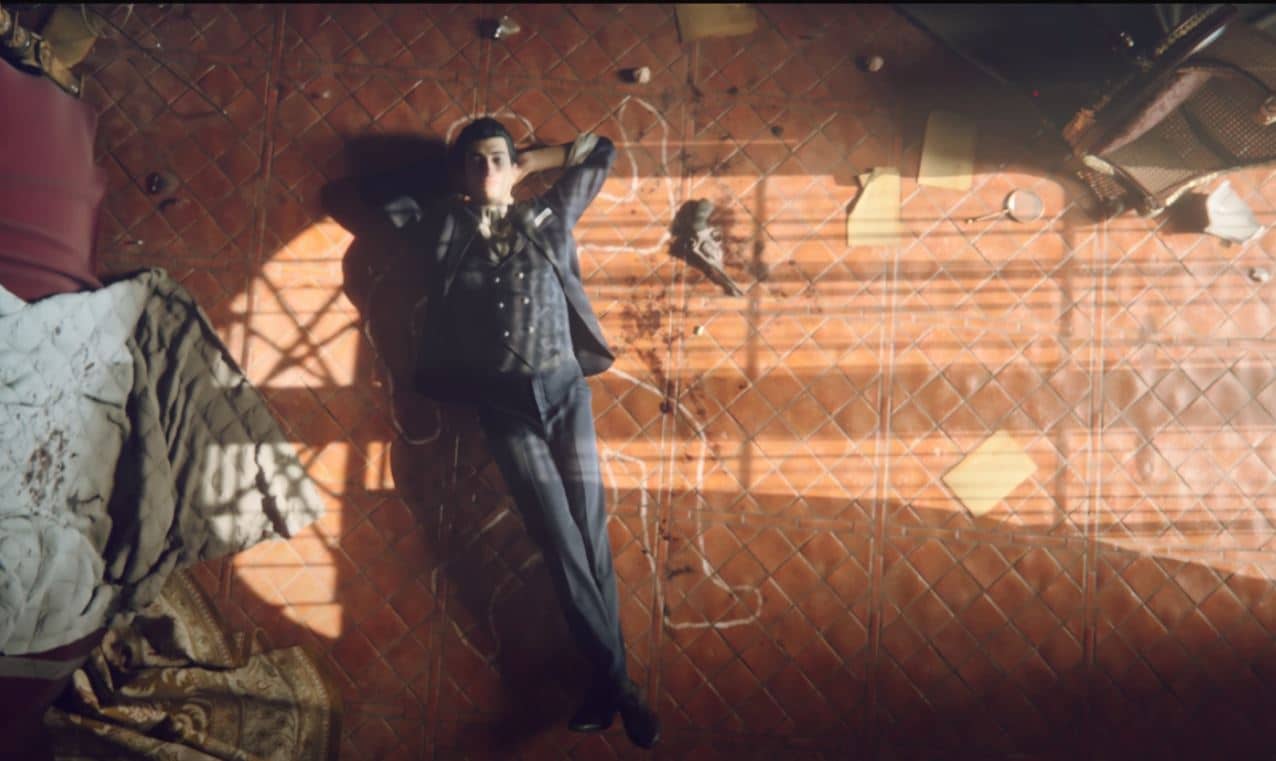 The origin story of the great detective himself...

I’ve always been a fan of detective themed games so having the chance to try out a six hour demo of the upcoming Sherlock Holmes: Chapter One wasn’t an opportunity I could pass up. As I set foot in Cordova, the fictional Mediterranean island the game takes place in, I began to explore what the game had to offer, taking note of what was good and bad.

The first thing I noticed, is that the game still needs quite a bit of polish.

Sherlock Holmes: Chapter One is passable enough in performance as I had experienced very little issues, but there were certain pop-ins and frame rate drops that I couldn’t ignore. Character models crossed into uncanny valley territory and their movement were stiff and awkward. Thankfully, there’s still more than enough time to clear out these issues and Frogware has claimed that the graphics are not a representation of the final product. Still, the developers have their work cut out for them.

At its heart, Sherlock Holmes is a narrative driven experience. The cases from the demo I’ve experienced were certainly interesting. But there was a lot to be desired from the delivery of voice acting not helped by the stiff movement of the characters. Despite promising a rich variety of people in Cordova, it was too difficult to find anyone emotionally likable due to their awkward performance.

The chance to play master detective is where the game shines brightest. I found it fun to collect clues, learn trivia behind certain objects, and connect the dots together to learn more facts. I found it a bit of a chore to scroll through all the evidence in my Casebook so I’m hoping that Frogware finds a way to make it simpler and easier during the final product.

I find the difficulty settings for investigations to be questionable, though. There are three in total. But they essentially boil down to lessening the time you have to make decisions and taking away the UI. Only analyzing chemicals is made harder.

Regardless of difficulty selected, you’ll be tasked to go around looking clues and piecing them together. People are a good place to start, but they’re not always willing to talk to Holmes depending on what he’s wearing. You can tell what a person is like by concentrating anytime at your leisure. It’s one of Holmes’ many talents. People of Cordova have different things to say depending on what you wear.

Situations can possibly be humorous when it comes to the disguise mechanics of the game. Depending on who you talk to, they already have a set reply for you. Such as a dressing up like a police officer will have people treating you as if you’re such. One time, I’m talking to a foreigner inside the police station dressed up as one only to be warned that it was dangerous around the area to be talking. A police officer in trouble in his own station? I couldn’t help but chuckle.

Once you’ve collected enough clues, you can piece them together in your Mind Palace. You do this by pairing up phrases with the most appropriate match. Holmes will then make a deduction which you have to further line up for him to come to a conclusion. As simple as this sounds, I really like this mechanic. It makes use of all the collected evidence and allows the pieces to be put together. I found myself trying to solve the case before Holmes himself could based on what evidence I collected and what people are saying.

You gain evidence by surveying the area for interactable objects which may be relevant to the crime scene. Holmes can analyze surroundings and concentrate to get a deeper understanding of what he’s looking at. You can confront people with specific evidence you have collected and they’ll react accordingly to give you more information should you pick the right one. The game can even give you a linear choice of what to do with the culprit.

You’ll find a great variety of people in Cordova.

From different culture backgrounds to social class, this fictional Mediterranean island is certainly far from being stale. You’ll find a lot of interesting areas as Cordova is divided into different sections all populated by multitude of NPCs that are privy to that district.

I found the side-activities on the map to be a bit of a let down. Besides the side-quests, you’ll only ever get to do treasure hunting and finding collectibles. There are bandit lairs to tackle, but I didn’t really find that to be much fun. I wish that there were more little distractions in Cordova. Perhaps this could change in the final product.

Speaking of bandit lairs, there’s combat in the game. It’s fluid enough despite having somewhat clumsy animations. I didn’t find combat to be a whole lot of fun. Combat in Sherlock Holmes: Chapter One feels more like a minigame than a proper game mechanic. While the combat does try to add a few twists, such as shooting environmental hazards and enemy armor before going for a non-lethal takedown than just straight up murder like other games, I couldn’t help but feel unenthusiastic about the game’s combat mechanics. Thankfully, if you’re uninterested in combat, there is a separate difficulty setting where you can just tone it down to breeze through it. It even gives you an option to straight out skip combat.

Sherlock Holmes: Chapter One is certainly a game that needs much refinement. However it’s a gem in waiting should Frogware properly pull over all the right stops. While the demo I played certainly exposed me to a few flaws, it is far from a deterrent to be excited for the game’s release this November 16th.

Check out Sherlock Holmes: Chapter One on Steam right now. The game will be available for PS4, PS5, Xbox One, Xbox Series and PC (Steam, GOG, Epic, and Microsoft Store).