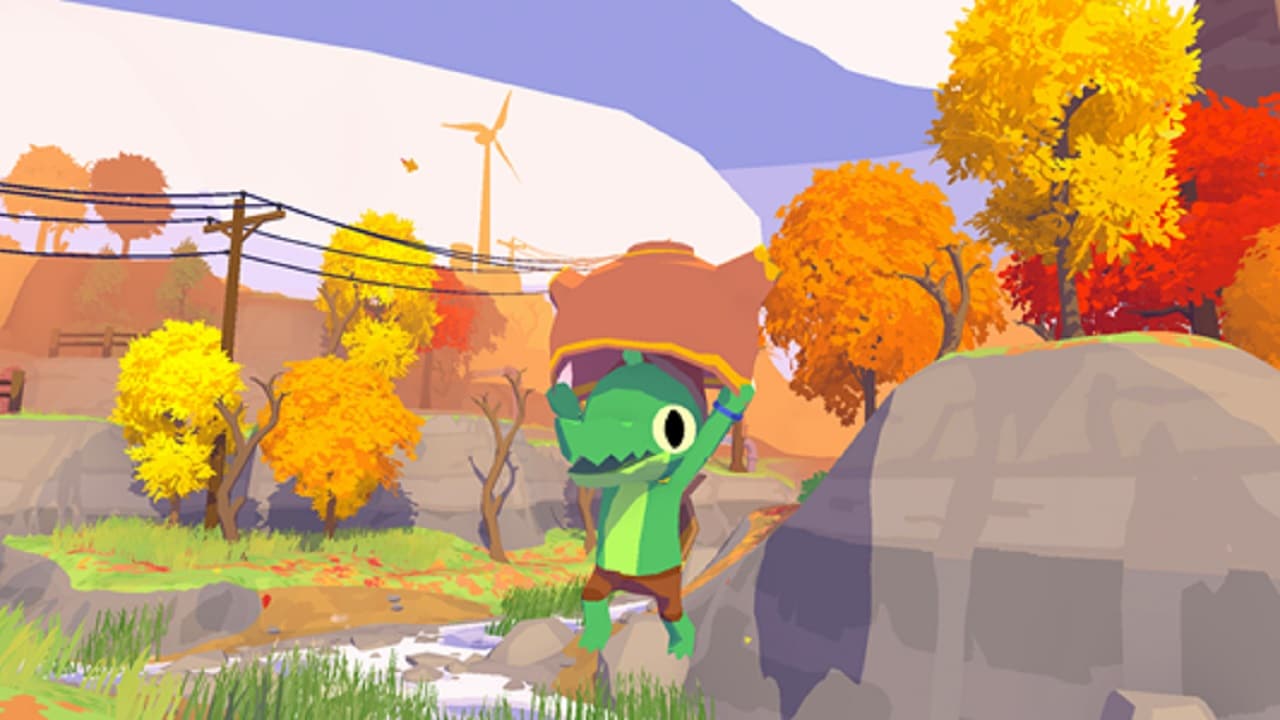 Look forward to it during Steam Next Fest

Publisher Playtonic Friends has announced a new partnership with indie team MegaWobble, as well as announcing their new game, Lil Gator Game. Playtonic, fresh off the upcoming launch of their first publishing project, BPM: Bullets Per Minute for Xbox One and PS4, decided with was the right time to lift the lid on their next partnership.

Lil Gator Game is built around the idea of uninterrupted exploration and child-like whimsy and a story of heroes who learn to be better friends without ever losing their heart of gold.

Employ a packed tool-box of toys and abilities to explore a giant play park spread across an island setting as you guide the Lil Gator as he climbs, jumps, glides, and flings himself from adventure to adventure, new friend to new friend.

Gavin Price, CEO, Playtonic Friends said, “We’ve talked a lot this year about what attracts us to new projects and it really boil down to one thing – finding games WE want to play and in a lot of cases wish we’d come up with!” Gavin continues, “That really couldn’t be more the case with the guys at MegaWobble and the amazing world they’ve created with Lil Gator Game. From the first time we saw a few short gifs online we were so impressed and it just made sense to get in touch with them. Turns out they are fans of all the same great games as us, shared a love of adventure platformers and so we decided to team up.”

Look out for Lil Gator Game during the Indie Land event this Saturday, 25th September, and it will also be popping up in the Steam Next Fest starting next week. The game is set to release on both Steam and Nintendo Switch in 2022.

You can find more information about the game from its Steam page.