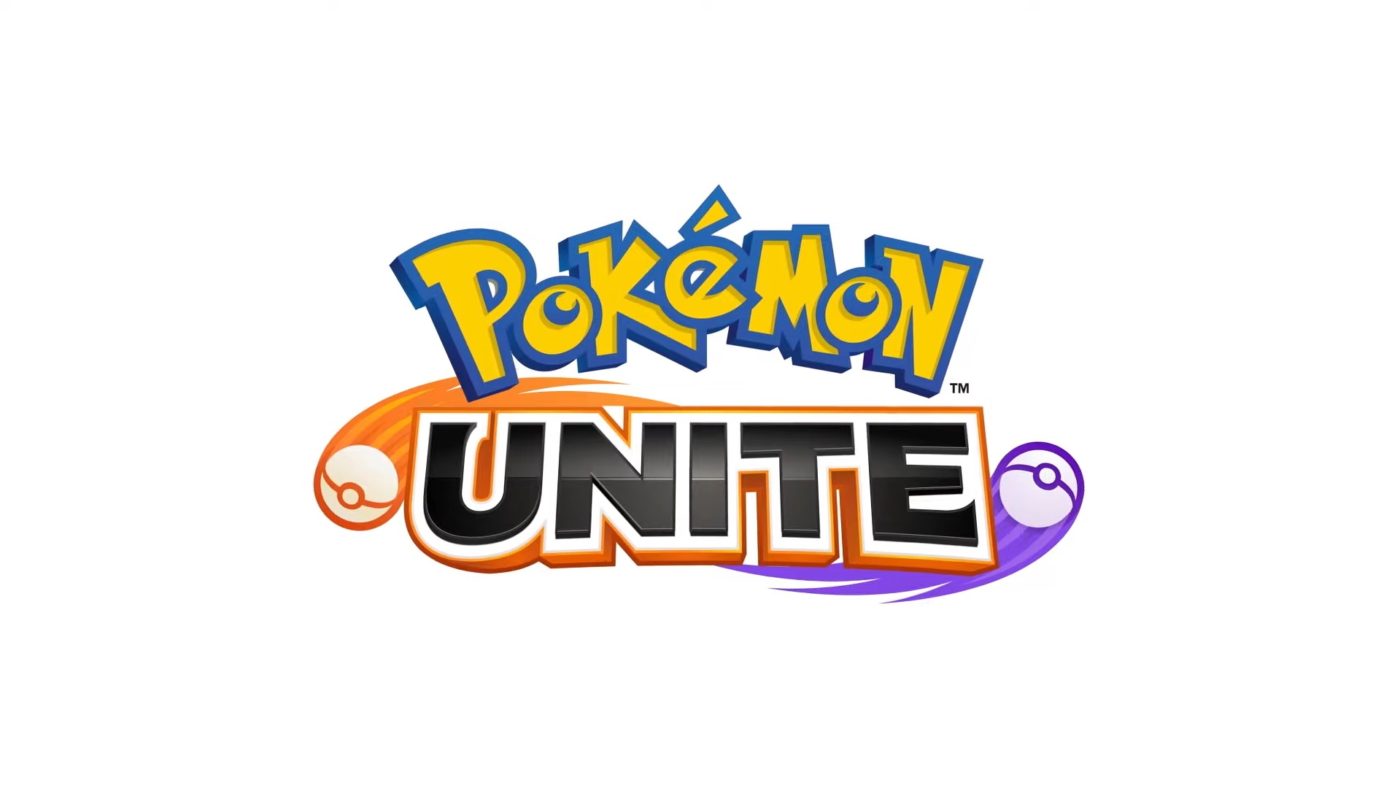 Pokémon Unite is headed to Mobile!

Trainers can also start looking forward to an all-new battle pass in the near future.

To celebrate the mobile release and surpassing 5 million preregistrations, every trainer who completes the in-game event on mobile by Sunday, October 31st, 2021, at 14:59 GMT will receive the following preregistration campaign rewards:

A new battle pass, Galactic Ghost 094 will begin on September 22nd. In this new battle pass, space-themed items will make their debut. Players will need to complete both daily and weekly missions to raise their battle pass level and receive rewards based on that level. Additionally, players who purchase the premium pass will have the opportunity to earn more rewards.

Unite Squads will be added to both Nintendo Switch and mobile versions of the game tomorrow, September 22nd. Trainers can create their own squad or search for pre-existing squads to join. By choosing squad tags that others can search for, like-minded trainers can find each other easily.

Complete a Special Mission to Receive the Unite Licence for Zeraora

Trainers who missed out on the Switch’s launch bonus will have a chance to get the Unite license for Zeraora through a special mission starting tomorrow, September 22nd. Players who already have the Unite license will receive Aeos coins instead.

For more information about Pokémon Unite, you can visit their site.