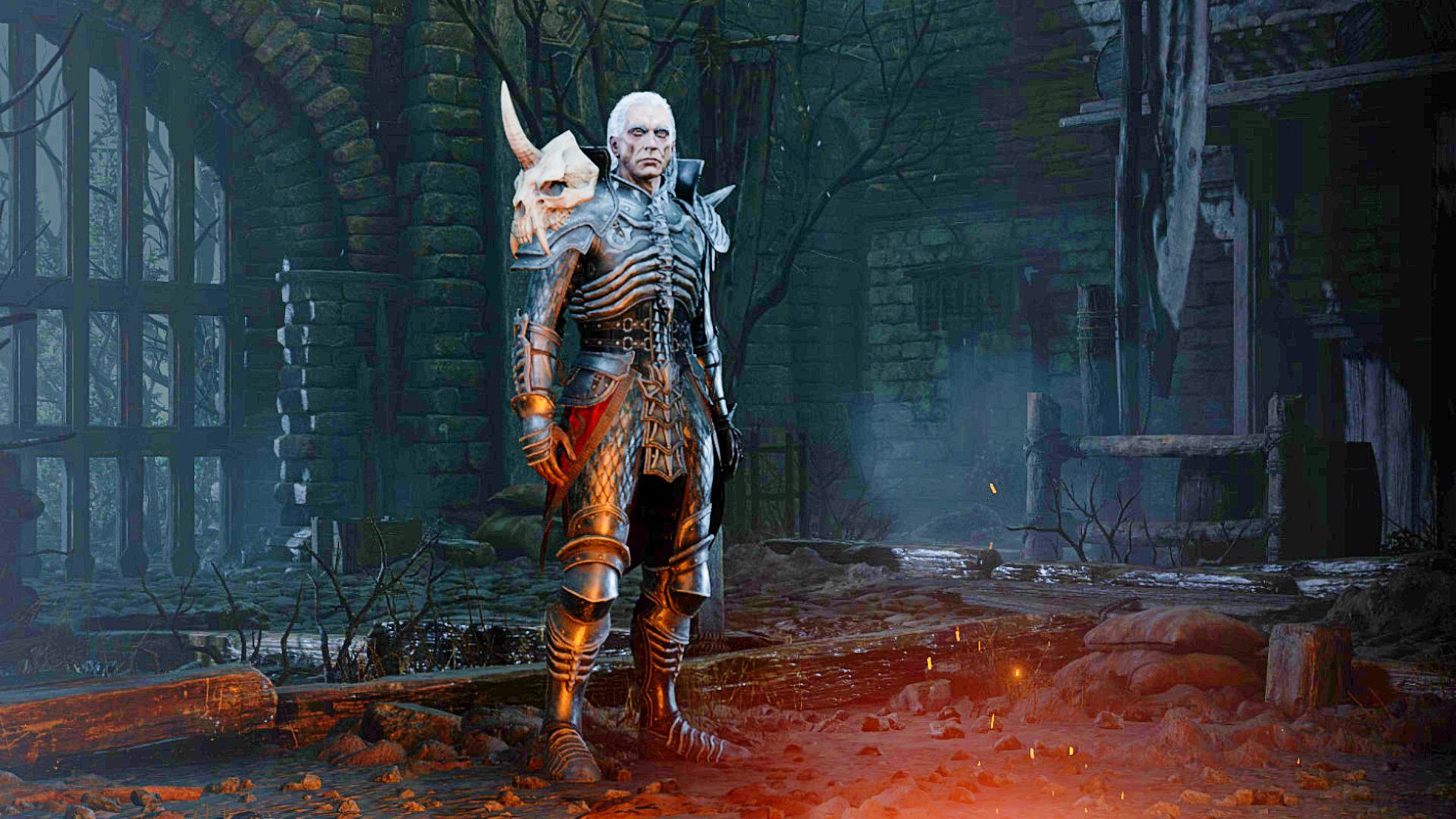 Here's how you build the Fishymancer, a powerful Necromancer build in this game.

One of the most popular character classes in the original Diablo II game was the Necromancer class due to the many ways to make builds for it. Some focused more on its offensive magic, while others focused on its Necromancy summons, others on physical attacks and offensive improvement skills, and more. Now the Necromancer has been visually improved for the remastered version, Diablo II: Resurrected.

There is one Necromancer build that has become popular recently and it is called the Fishymancer. It is named after Nightfish, the one who created the build and even wrote a book about it. This build focuses on maxing out the skeleton warriors, Skeleton Master, and Corpse Explosion with Amplify Damage.

Here is the Fishymancer, a great Necromancer build for Diablo II: Resurrected players to check out.

The Fishymancer build focuses more on Raise Skeleton, Skeleton Master, and Corpse Explosion with Amplify Damage skills. That is the core build for this build, but it is also very customizable since it allows you to max Golem Mastery, high-level Revive, or higher-level secondary curses.

Nightfish is so proud of this build of his that he even said that you can beat the game naked with your character. That is right, you can complete the game without any gear with this build. Having great gear does help, but if the creator is so confident with this build without depending on high-class gear then you know that this is a build one should strive for.

The Fishymancer has a strong offensive power since almost no monsters are immune to attacks. This build uses Amplify Damage, which will break the immunity of every physical immune regular monster and almost all bosses. The skeleton summons and the hired mercenary can deal physical damage to almost all monsters. Corpse Explosion will deal fire damage for a secondary type of damage and it also has an area effect.

With the Fishymancer build, the Necromancer has high defense. You will have 9 skeletons, a golem, the hired mercenary, and an option to revive the summons in order to keep the monsters occupied. As long as he is at a pretty good distance away from the targets, he will not be targeted.

Fishymancer build also lets players equip a lot of Magic Find gear. Since he is not dependent on damage and can be protected at all times with his summons, he can just use gear that can find high gear and more. He will let the minions do all the dirty work while he just runs around looting up.

It is not for everyone though since some would want to get involved in gameplay. In this build, players will just have to walk around with the skeletons. Fishymancer is also not the best build for Act Bosses. The summons are not as strong against Mephisto, Andariel or Pindleskin. It can be done, but other class builds can do better.

Where to Put the Stat Points with Fishymancer Build

For the Fishymancer build, you only need to put the minimum necessary points for Strength and Dexterity, and none on Energy. Yes, nothing on Energy, at all. Where you should put it all then? On Vitality since you will need a lot of health.

The Fishymancer is quite flexible and can be improved further, but this is highly optional. The core build is already strong, but if you want some resistances, you can wear gear that has them. Faster Hit Recovery is important, Faster Run/Walk are quite helpful too, but not essential.

Fishymancer Core Build in a Nutshell

Here is how you should spread out your skill points for the Fishymancer build:

To know more about the official worldwide release date and schedules, check here.