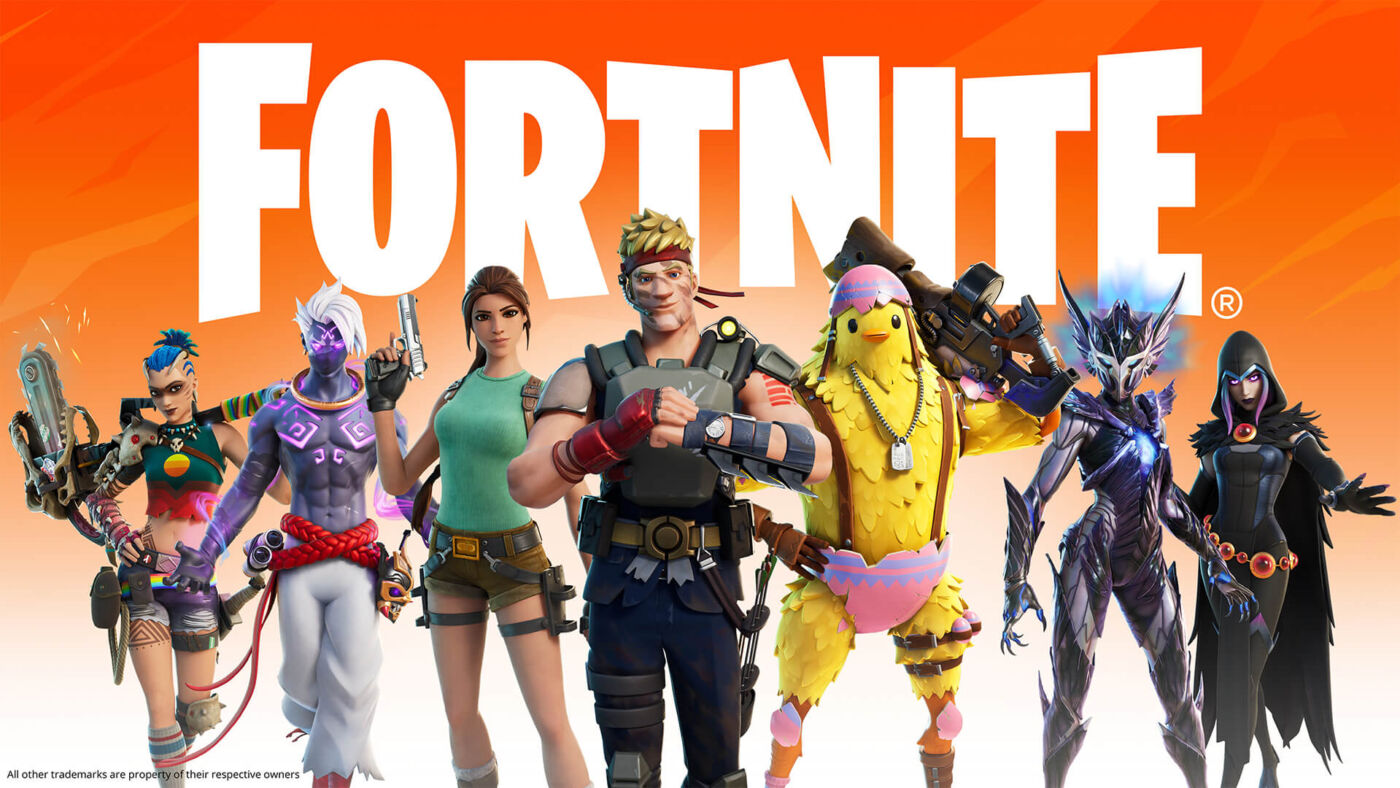 Why Is Fortnite Banned From Apple?

Despite sort of winning the lawsuit against the tech giant, Fortnite is still banned from the Apple Store since August 2020. Why is that? Well, the lawsuit Epic Games filed against Apple resulted in a bit more than they expected. To know why, we’d have to go back to the beginning.

If you’re going to put your app on the Apple Store, then you should know that they charge a 30 percent commission for anything that app earns. For developers out there, that’s a pretty big hit to their revenue. That’s why Epic Games started to look for ways around this.

Implementing a direct payment system for purchasing V bucks, Epic Games knowingly broke Apple’s guidelines against this kind of workaround. As you could guess, this resulted in Fortnite getting banned from the Apple Store. What followed next was a bit comical.

It turns out that Epic Games might have known that this was the reaction. They took a gamble to get their game off the iOS store in order to use that as an excuse to file a lawsuit.

One of the ways Epic Games fired back against Apple is by creating a video in reference to Orwellian’s famous 1984 novel that depicted a dystopian reality where the government has complete control over your individual life. You can guess that the magnitude of reference is inappropriate as Apple is far from baring any real comparable power to The Party. This video has been seen by many players as Epic Games attempting to manipulate reactions from them in order to protest Apple.

Taking the step even further, Epic Games also decided to file a lawsuit against Google for their own monopolized Play Store as well. This also resulted in Fortnite getting removed from Play Store as well. While you can still play it on Android devices, it will no longer be found on Play.

Why Fortnite Is Banned From Apple?

Going back to Fortnite being banned on Apple, the lawsuit had mixed results. On one hand Apple can no longer ban apps who offer a direct payment alternative. On the other hand, the courts ruled that because Epic Games knowingly violated the guidelines, Apple didn’t have to implement Fortnite back on the iOS store.

There is without a doubt that Apple is pretty angry at the courts ruling to allow app developers to provide alternative links for direct payment. This is the result that Epic Games no doubt wanted. But what they couldn’t foresee was the courts ruling in the favor of Apple by not requiring them to take Fortnite back.

Epic has made several attempts to get their game back on the iOS store but to no avail. Apple has decided to ban Fortnite indefinitely with no consideration for any further requests made.