The sequel to the action-packed, mystery game is back with a vengeance. 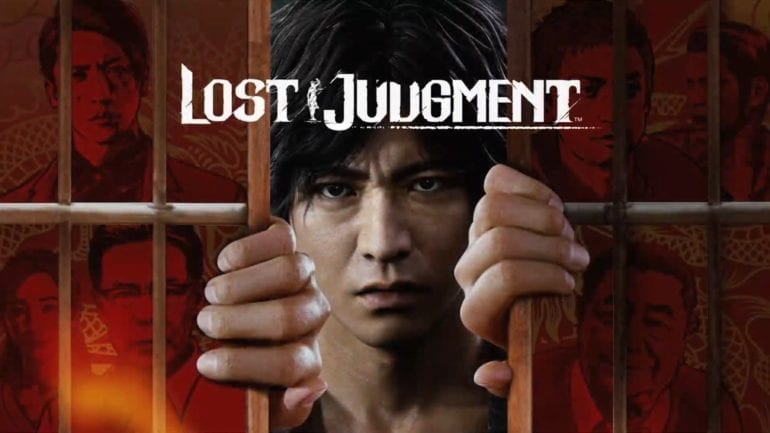 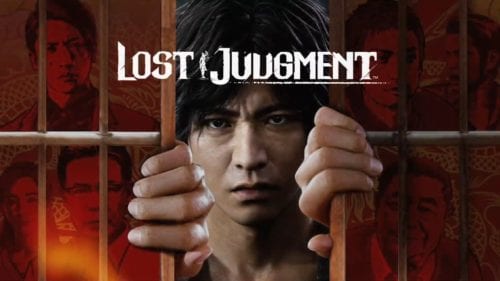 Lost Judgment continues the adventures of Takayuki Yagami, a private detective and non-practicing lawyer, who finds himself uncovering the mystery of an unusual murder in the city of Ijincho. Most of the gameplay from the previous games was retained but contains additional elements, new techniques, and mini-games.

As someone that has not played the previous installment, nor the Yakuza series, I was greeted with a game that did not rely on any of the old stories. New to the franchise will be welcomed with open arms, as references from the 2019 title make little to no appearances except for a handful of characters.

The action sequences and the elements of Wuxia will leave a lasting impression on those that are in it for the combat but may find disappointment with the story, the pacing, and the added stealth feature. So, before we talk about the features that were fascinating, fun, and exciting, let’s talk about the upsets and unintended disasters that arose.

Stealth was the newest addition, and while it has a huge opportunity to further deep dive into the life of a private detective, the mechanics are lacking and unfortunately limiting. Stealth missions are straightforward. To get from point A to point B, you have to go through the challenge of avoiding the gaze of those that seek you.

That may be where the problem lies, as it is TOO straightforward, that it poses no challenge whatsoever. Stealth missions are a fixed activity. There is at times, only one way to do things, and the game does its best to let you know that. In a mission to sneak around the school and avoid the guards, I, unfortunately, did not see the glowing item that you need to pick up (and in a UI/UX error, was not in the player’s view upon running to the area), I ran to the “stop” point where I could not exit or leave to pick the item up first and was forced to act on it. I merely tossed a coin that did nothing because the mission was set up to make use of a pepper bomb.

While that is only one aspect of the gameplay, its new addition to the title had expectations that were not met for fans of sleuthing challenges. This, along with the story, take away points from the game’s score.

We are quickly introduced to the premise of the story early on, from its trailer to the prologue. Lost Judgment’s tale surrounds a murder mystery that, although interesting during the middle of its discovery, left many inconsistencies since the beginning.

Yagami is given the job to uncover the truth of the murder, but the premise of why he had to do what he had to do was the most questionable, and rather left to the reason of “just to have a story” in the game. Yagami was called on by his colleague, a defense attorney back at Kamurocho. Their defense team’s client was arrested for sexual harassment but goes to talk about a murder that took place. The defense team then calls Yagami, to see if the person they are defending is responsible for the murder — Which, makes absolutely no sense at the onset as one would instantly question why the defense team would pin the murder on the very person they are defending.

While this gave ground for a story to be followed and a mystery to solve, Yagami and his team’s involvement boils to that of being an unpaid meddler.

The world of Yakuza is questionable, but maybe it’s part of its charm. To play the game requires you to leave the idea of logical reasoning and to just enjoy the action, the kung-fu, and the many activities the world has laid out for you.

This is Lost Judgement’s redemption, the number of games that can be played within the world. The franchise has long introduced the possibilities of spending hours on hours within the world just dilly-dallying along with the mini-games.

Because I miss arcades and being outside and not in quarantine, I have spent a lot of time in the in-game arcade to play with the claw machine. I definitely spent hours on the rhythm game to get every level into an S rank. With this, Lost Judgment is a completionist’s paradise. It’s a virtual escape that keeps you active. There are no dull moments with the game, except maybe for the story’s pacing.

Mystery games can be exciting, so there is still excitement in the discovery of things and the unveiling of the many questions set in the prologue. Combat is just as fun and almost addicting, especially for fans of Kung-fu and smooth fighting sequences

English voice actors were accurately cast as they fit right well with their character’s personality and build.

In its totality, Lost Judgment is a game that one can get invested in. While there are a couple of things that don’t live up to their hype, it’s still a game that’s fun and exciting. Those that pick it up should go at it with the understanding that the joy is in its action and activities, and that it should be enjoyed in its simplicity. 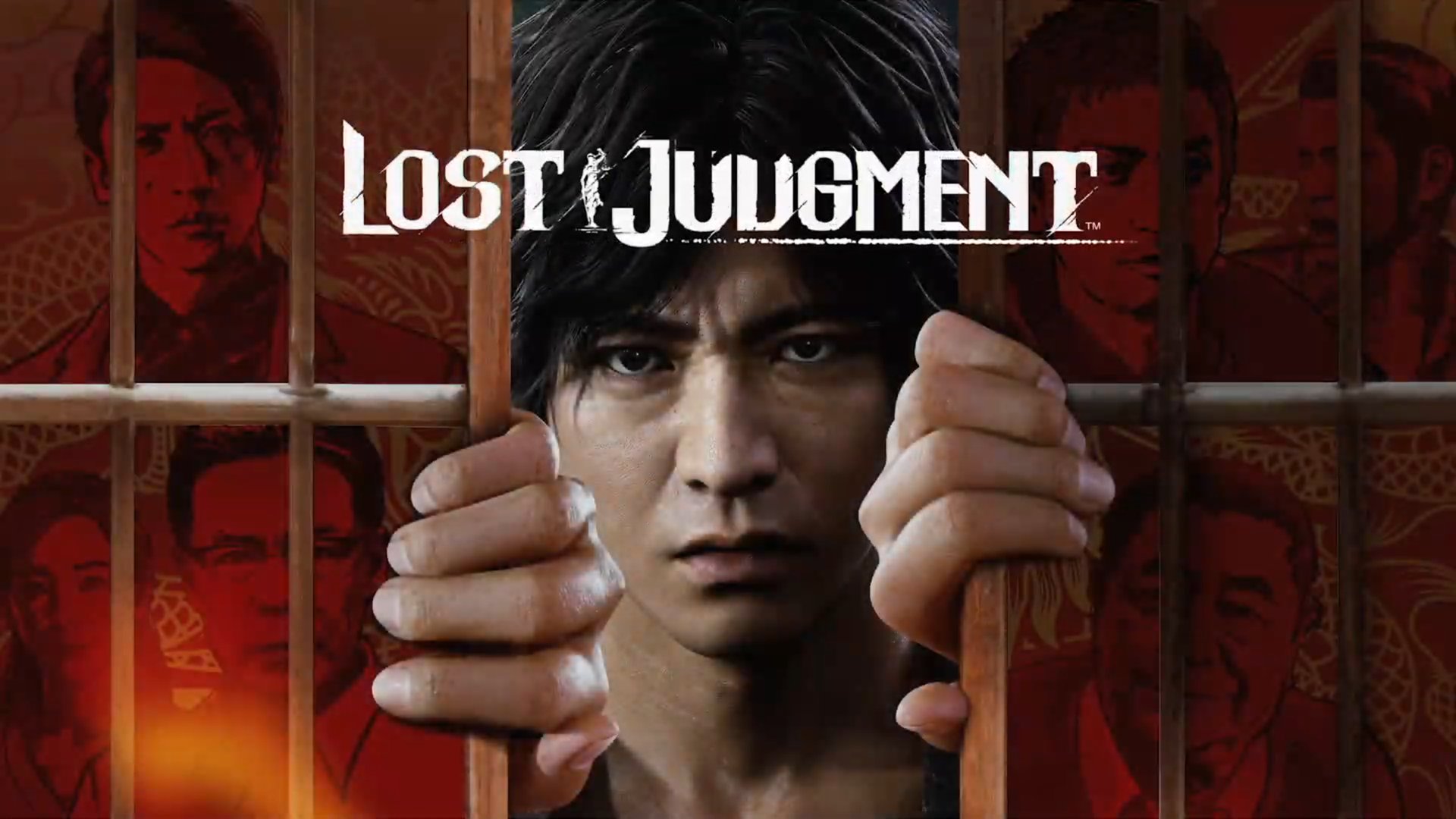 Lost Judgment – Review
Score Definition
We tell you, it’s a good game! It’s not average! It might have some problems here and there, but you have to admit it is a “Good” game.
Pros
Cons
7
Good